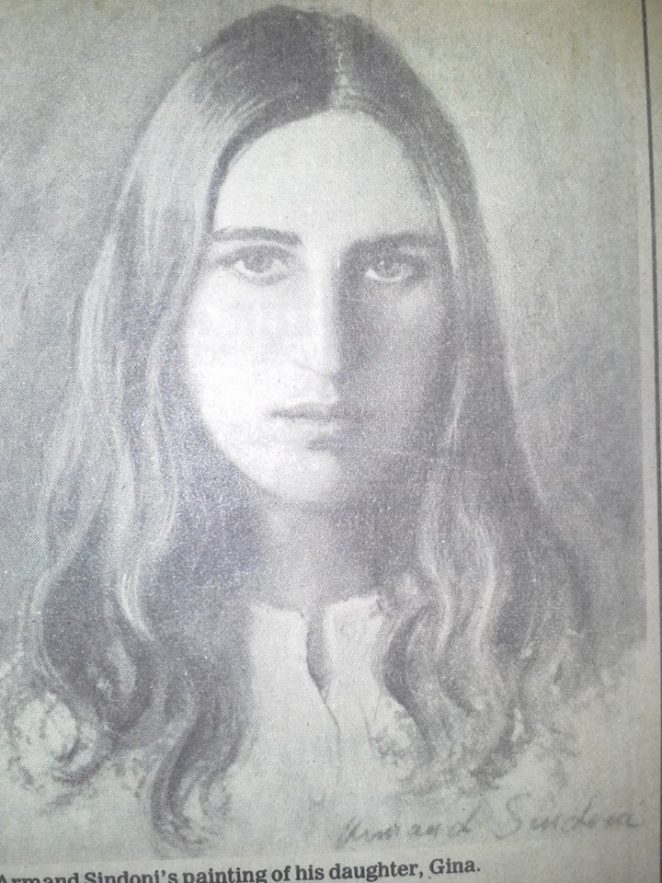 I met Gina through our mutual friend Phil during the summer of 1979. She was a bright, energetic, dedicated activist in the antinuclear, feminist, LBGT & peace movements. Gina was an early organizer with Helen Caldicott for the Women’s Party for Survival. She was a great friend always looking for creative & unorthodox solutions.

In the summer of 1980 Gina played matchmaker and set me up with Mehri, a student from Iran that was in fear of deportation. “She’s perfect for you Paul- she’s a Socialist, you guys can plot an overthrow together;;You can marry her & then they can’t kick her out of the country” Gina said in that always forward looking way of  hers. Ultimately  Mehri was able to find another way to stay here but we had fun plotting!

Gina was the first person to turn me on to the records of The Clash, which soon became my favorite band. She started with “London Callling”, and “Lost In The Supermarket”  became my personal anthem. She was a rebel with intense energy. Gina went to school in Western Mass in September 1981, just as I was moving to Foxboro. I regret not staying in touch.  She was murdered by another student while staying in her Haverhill apartment on January 10, 1983. The killer, Gena Spero, avoided trial for years by refusing to take her psychiatric medications. Without the medicine, Gena was not lucid enough to stand trial.

Gina’s father Armand Sindoni drew this portrait of her. He worked for years advocating for victim’s rights and supported Gina’s favorite charity, Help For Abused Women & Their Children.