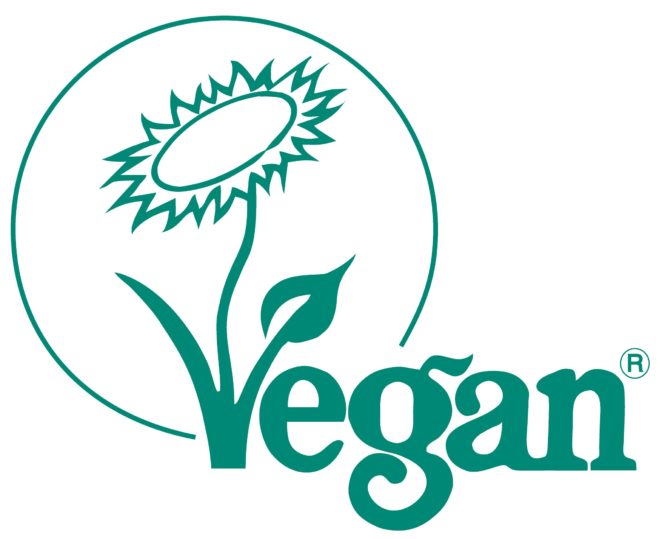 As I have mentioned here before, I am a vegan, and I am often asked why, so I have written this piece about it which gives my reasons, as there is more than one.

I imagine that any decent person would agree that we should not mistreat animals, but the majority still support industries which oppress them hugely. Animals still, in this day and age, do not have rights, which is why they are able to be eaten, used for clothing, and exploited in many other ways.  Why should we grant them rights?  (When I say “rights”, I mean not treating them as the property of humans: I am not suggesting giving them the vote!) Why should we go vegan? Science amply demonstrates that animals are living, breathing, sentient creatures, and have the ability to suffer as much as humans do.  In his seminal book “Animal Liberation,”  Peter Singer argues that the basic principle of equality does not require equal or identical treatment , but rather  it requires equal consideration.

Since animals are sentient creatures, we believe that they have as much right to life as us, and we do not have the right to take that life, and use animals as we see fit. When animals are treated as property, when they are commoditised in this way, exploitation, abuse and suffering is inevitable. Consider the infamous and very well-documented atrocities of the slave trade (most recently, the Atlantic Slave Trade, which enslaved thousands upon thousands of humans, mainly Africans and Irish, for several hundred years, before being abolished in the 19th century). How was it ever allowed to happen, this large-scale enslavement and abuse of other humans, the same species as us? It was permitted precisely because of the view that other races of people were somehow less than human, less feeling and aware,  so were permitted to be treated as property. There was a widespread theory that they did not really suffer, which is the commonly-held view of many humans towards animals today. It is only prejudice and discrimination which allows us to deny others the rights we want for ourselves.

So the polar opposite view is veganism: it  is an ideology where we try to exclude, as far as possible and practical, all forms of exploitation and cruel treatment of animals, including eating them, using them for clothing, medical research, entertainment (e.g circuses), and many other purposes. What we are aiming to do is promote animal-free alternatives to all of these things, not just for the benefit of animals, but also humans and the environment.

If we look at the sheer numbers of animals which are made to suffer and are killed for food each year for human consumption, the figure is staggering (it is around 60 billion), and most of this suffering and killing is quite unnecessary. All of this, merely to satisfy human taste preferences. We focus on promoting vegan food, and we tend to find that the rest follows on naturally from that.

Vegans believe that we do not have the right to kill, when we do not need to. Millions of us now round the world are living proof that humans can live happily and healthily off a plant-based diet.  Veganism is the most logical, ethical lifestyle you can embrace: the recipe for a truly compassionate and holistic life. It is not just all about the animals either: being vegan also helps humans. Animal agriculture is hugely wasteful of the Earth’s resources, when you consider how much land and water  is used to house farmed animals and to grow their feed. Most fodder for cattle, pigs, etc, is grown in Third World Countries, where many humans are starving,  and exported to feed farm animals here, so that the majority of humans here can eat meat, dairy products and eggs. It is a fact that many more people can be fed on a plant-based diet than on an omnivorous one, so we could effectively end starvation and malnutrition in the world, if everyone went vegan.

Additionally,  a vegan diet is much better for the environment, since animal agriculture is one of the biggest drain on the resources of the world and consequently one of the biggest causes of climate change. It appears that about 98% of the methane in the atmosphere now is caused by animal agriculture (especially flatulence from cows, pigs, etc!) . Methane is (a greenhouse gas which is  86 times more lethal than carbon dioxide over a 20-year period).  So, as you can see the implications for global warming are very severe.

As if more evidence was needed as to why everyone should go vegan,  a plant-based diet has been scientifically proven to be the most beneficial one for human health. Vegans usually live longer and  have significantly lower levels of heart disease, high blood pressure, cancers, diabetes and other diseases than omnivores. In fact, there are many documented cases of people who have been diagnosed with cancer and have cured themselves by adopting a purely plant-based diet.  So, even if someone is vegan for purely selfish (i.e. health) reasons, the result is the same: they are improving their own life, and helping animals, other humans and the planet.

When you know about all of this, why would you not go vegan? It is completely irrational to carry on eating animal products, purely due to preference, taste, tradition, etc.  If humans really want to evolve, veganism is the future!