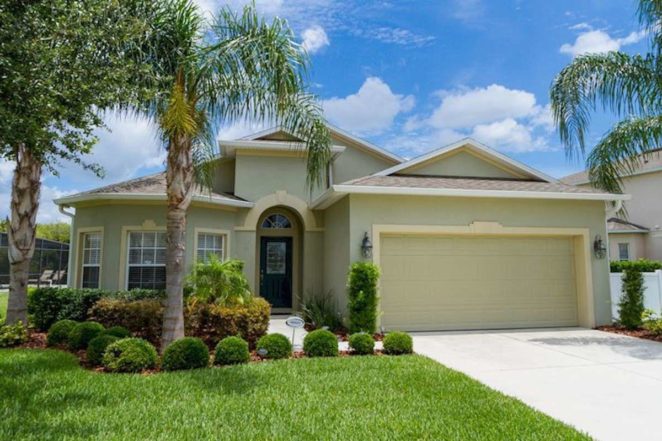 As for Simone, the ugly, spoiled wife of Damian,  she could not survive  the loss of her beloved husband.  She could not comprehend how he could have had sex with her friend…no!

It must have been her friend who tricked and seduced him!

Why had she acted so emotionally and rash?

Simone had to find him, get him back!

Simone made her efforts.

She didn’t know what to do, she became hysterical.Simone had a complete breakdown, she had to be hospitalised.  She felt so guilty for not giving Damian a chance.    For rushing into a divorce, and throwing him out like garbage.

Simone did not appreciate,  and never would, that for Damian, she was a meal ticket.  An unattractive but wealthy woman who would finance his education.

If Simone hadn’t been able to fulfill his financial desires, he had others who could take her place.

For Damian was going to Medical School.   And someone would pay for it.

Jeremiah couldn’t comprehend what happened.  He didn’t know how to live without Kat.