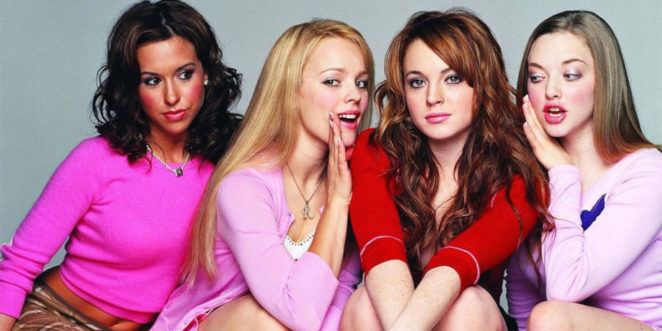 Back in High School there was this girl, Janelle.  She was raised to think she was better than everyone. She waltzed around the school as if a Queen, deigning to notice a commoner.

At first, a lot of girls were happy to be noticed and fill the role of ‘lady in waiting’. But Janelle loved to make a friend, drop the friend, make another, on and on, then come back to the first who should feel grateful.

As bad as this was, when it came to boys, she thought she owned them all.

There was a young man named Barry who was very sincere. He was attractive and well liked. He was dating Debbie, so, of course, Janelle would have to go after him. Barry was not dumping Debbie for her, but Janelle and her friends, created some fiction about how he had taken Janelle to some movie.

Barry had actually gone with his brother, Janelle heard about it, went to the movie, put herself next to Barry and acted as if she was his date. Enough people saw them together so when he tried to tell Debbie the truth, her mind was already poisoned.

Now that Barry was free, Janelle made a play for him.

A number of Janelle’s friends were to also try to play him and one of them, Bernice, who was not as awful as thought, admitted that Janelle had told her to go to a particular place and hang around with him. He told Bernice that he had really loved Debbie and that what Janelle did wasn’t just breaking them up, but branding him more than a liar; as if he had used his brother as a beard to meet Janelle.

Bernice spoke to Michelle about this who began to share her experiences.

By Monday morning, a lot of Janelle’s friends had dumped her before she dumped them, and Bernice personally went to Debbie to tell her of the secret plan that had been concocted to break her and Barry up.

Later that day, Debbie spoke with Barry and realised that she had been the one at fault, too quick to believe Janelle’s story.

By Friday, Debbie and Barry were back together and Janelle had no friends.