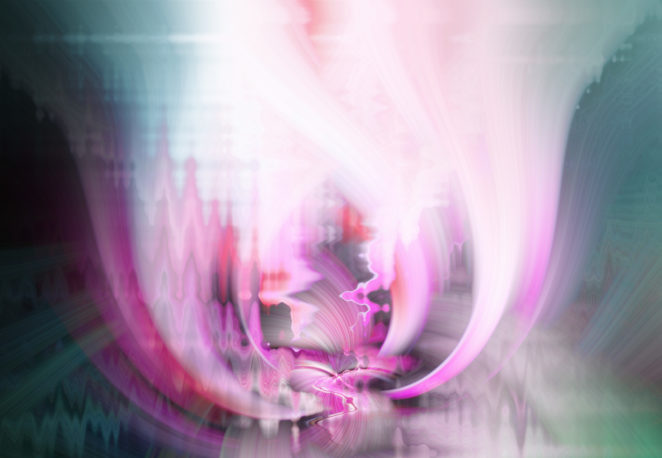 I have been feeling pretty sorry for myself due to back pain.  This is no new demon in my world, but an old familiar companion.  For about the last 30 years I have been dealing with a non successful back surgery.  I had some new tests lately and am trying to find a magic bullet.  I want the easy fix that eludes me.  Hence, the Pity Party.

While out at the grocery yesterday Tom and I ran into his cousin.  You could tell immediately that things weren’t going well for him.  He had stitches all around one of his eyes and some pretty spectacular bruising.  He went on to tell us, after the usual jokes about his wife mistreating him, that the cancer we all thought was totally beaten had returned in his brain.  They did surgery and were able to remove about 70% of the mass and he had just started radiation of what was left.  He is having more tests done early this next week to see if it has spread elsewhere.

His attitude is amazing.  He was his old joking self.  We laughed and kidded one another and did the usual promises about staying in touch.

Talking to a man that is dealing with life/death issues and making jokes about it put a bad back in perspective for me.  I need to focus on all of the positives and go from there.  I certainly hope and pray that Tom’s cousin has a future to joke about.