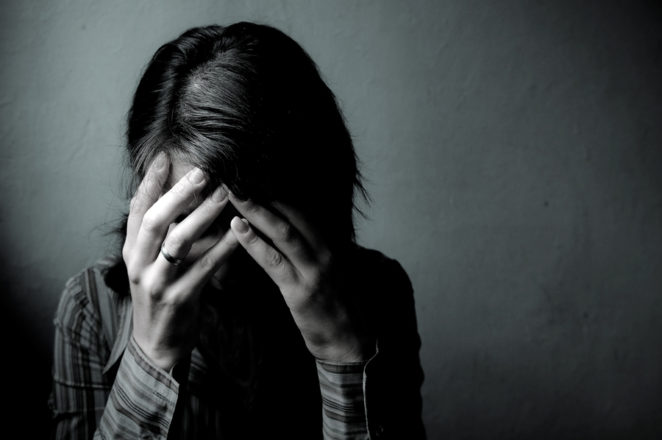 A friend of mine had a life so bad that if I wrote it, you’d think it was some melodramatic fiction. I never knew his story.  Kian was a happy, charming, great guy whom everyone loved. I’d never have guessed what kind of hell he went through for the first fourteen years of his life.

I once was very upset about a family situation, and another friend, Dee, took me to a private place and she told me that a few years ago she was going to kill herself because of particular incidents which were not unlike my own.

“Mrs Simpson saw me, read me, and told me a story about a boy.  It was a horrible story .”

Dee recounted much of what she had been told, and I was shaking my head.

“That’s how I felt. In fact,  I was listening with half an ear, sure it was one of those ‘talk downs’ .   When Mrs. Simpson stopped talking I shrugged and she said, ‘Do you know who I was talking about?’  I said, ‘no’.  She said, Kian.”

“I was stunned. I couldn’t believe it. She told me to ask him. I said I couldn’t.”

I was more than stunned, shaking me head, trying to match this lovable guy to the true horrors he had lived.

“Anyway, Mrs. Simpson said; ‘if you asked him, he’d tell you this;

I met Dee’s eyes and everything became so clear, so easy.

Whatever happened yesterday, leave it. Forget it. Don’t carry it. If you start each day new, seeing it as an adventure, you’ll be happy.