We live in a world of constant change. Im not sure how many inventions are made every second of planet earth, but there are a lot of inventors.

Progress can be a blessing or a curse. New medicine and cures, space travel and computer science with technology.  Wonderful things can be made..

At the same time it has been more the age of the salesman than the space age. I read the New Zealand Herald a long time ago and the daily cartoon was.

“Some day Son! This will be all yours!” a picture of a father and son with a mountain pile of stinking garbage.

Think about it? You buy a computer and the moment you walk out the door its out of date. Some with the Cell phone. When you walk through a shopping mall everything says, “Buy!”

Even religions are a commercial enterprise! Plus the horoscope and so called experts send email, that if you send them some money, they will give you a miracle spell that will cause you to be rich beyond your dreams. They aren’t all speaking about actual cash but they just want another slave and especially money.

Im a bit tired of Wheelers and Dealers with their special deals! They get richer and you get poorer and then they say they have done you a great favour.! 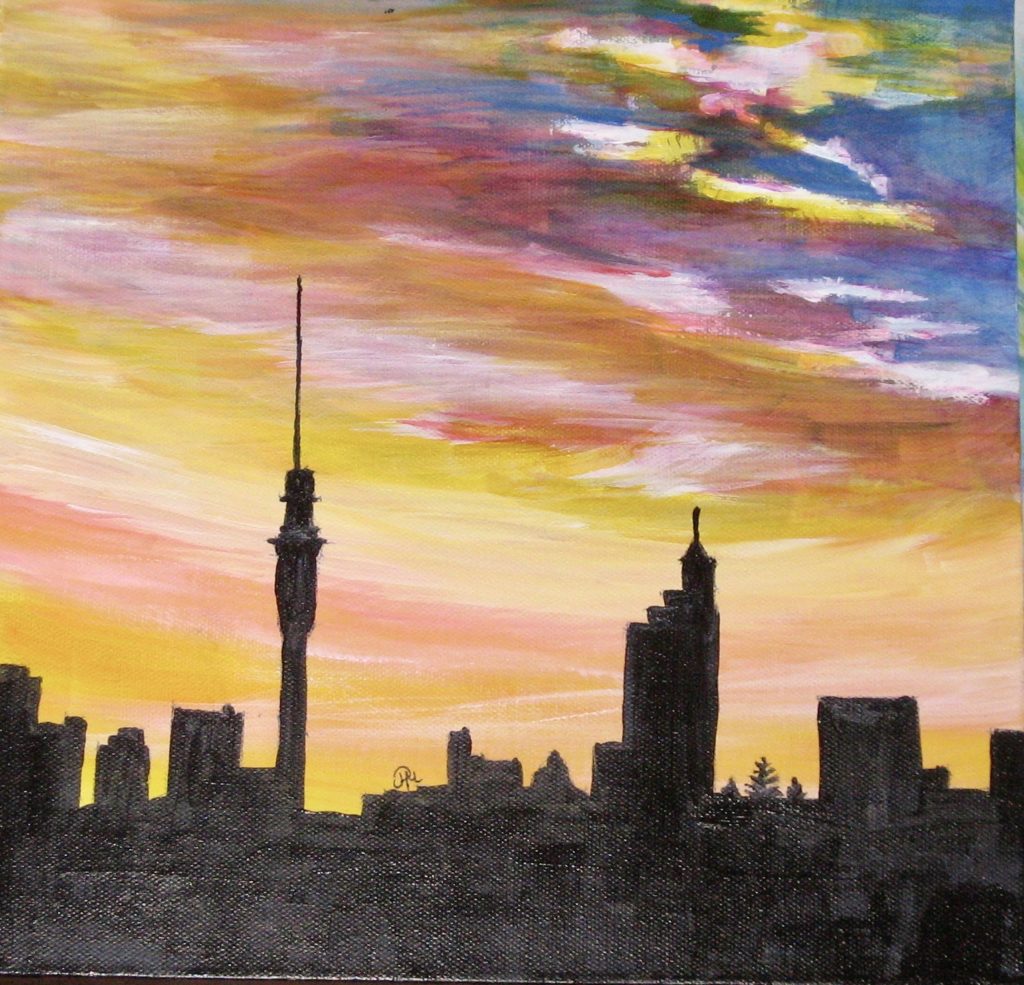 Inside Auckland city there are independent people who think outside this commercial box! These are people who are “DIY” otherwise known as Do it yourself! My acrylic painting of Auckland city on a canvas for a sunset.

However lets take it a little bit further. 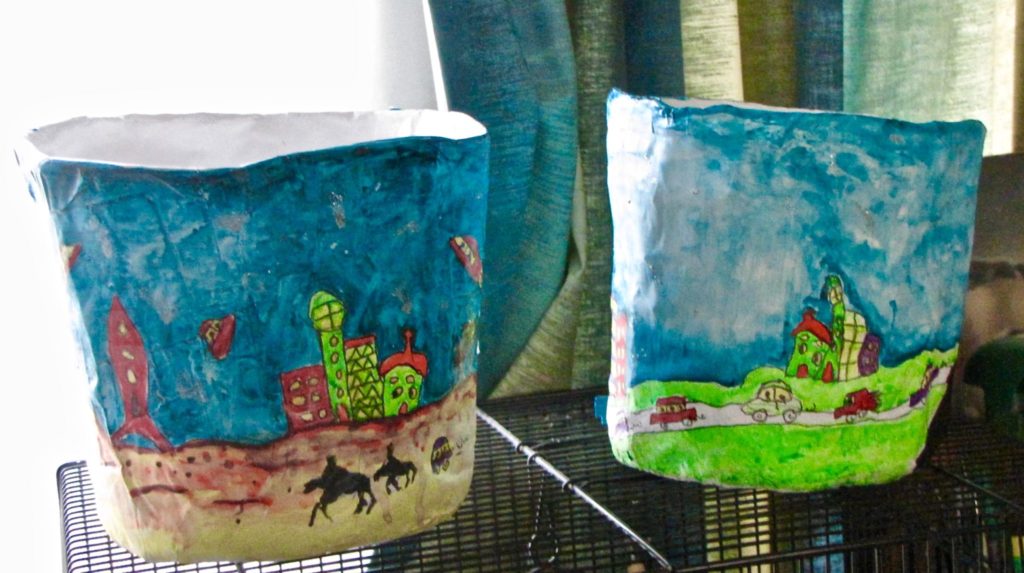 What happens to your boxed packages? They go into the rubbish bin and as fast as they are made they are put into a huge landfill or even your local tip. Not long after they are created for the consumer! Here are what I have done with the cardboard box. Put a round rubbish bin out of a square box!

No wonder I don’t fit labels! I am a rebel of everyday expectations.!

What else can you create out of a commercial cardboard box? 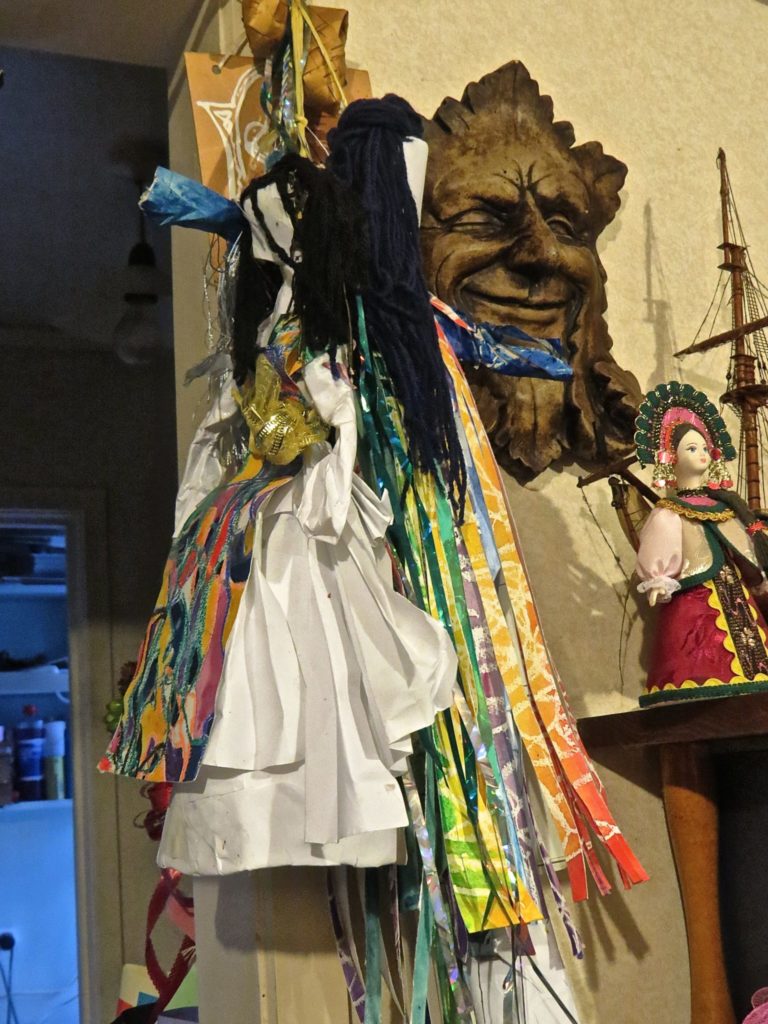 Here are 2 paper mâché dolls I created out of paper and cardboard. However, there’s more to that. I was so disgusted with having to paint “Art with no meaning” and “Non representational”, I used my meaningless paintings for the paper mâché dolls dresses.

In the future its possible that this earth will soon run out of resources and will be forced to return to the rubbish pile that commercialism produced! Sadly some of the worlds birds and animals and marine life may be rendered extinct because of greed, waste and no vision. 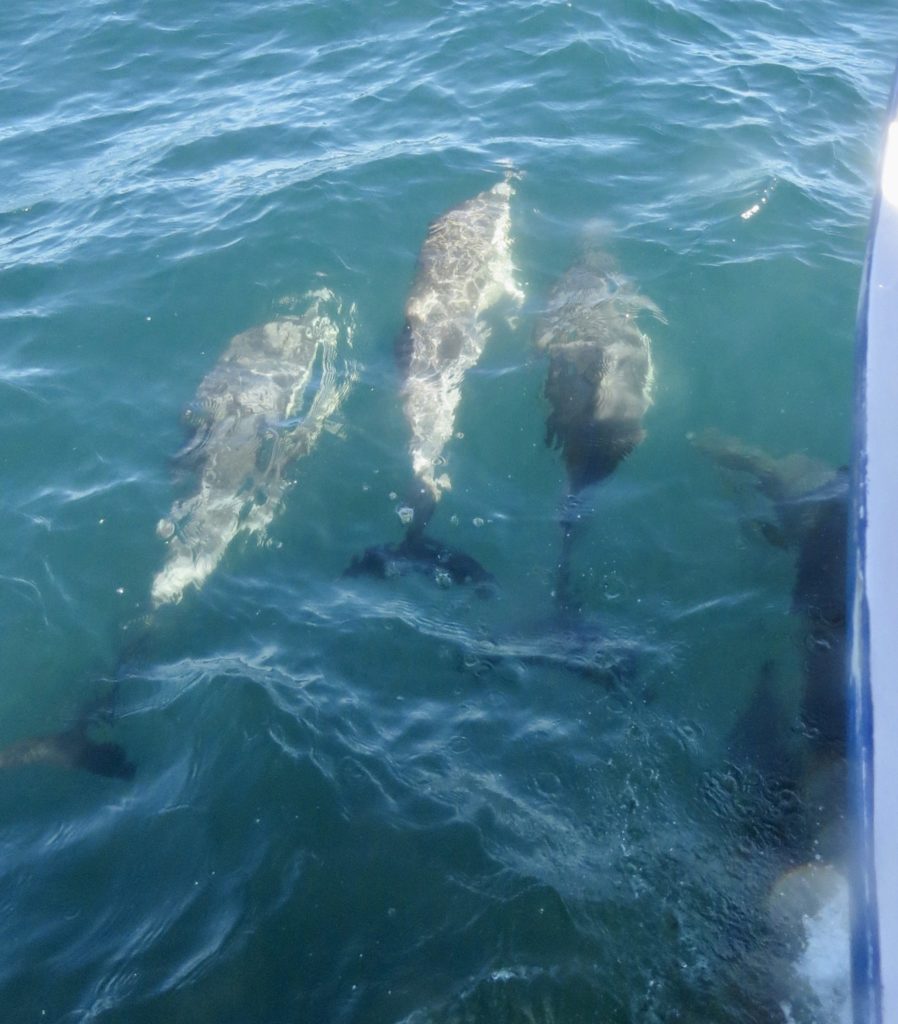 So if you care about this earth, perhaps you may consider recycling the rubbish pile our salesmen of this world have created. I am certain that the things others have trashed can be turned into treasure.

Maybe the computers thrown out can be turned into an extra modern efficient computer with a good name for planet earth.

I know people have to sell to make a living but how about becoming a salesperson for recycling with an edge of creativity and inspiration?

Every good deed whether seen or unseen can make a difference. Become an “Eco Warrior!” for the future.