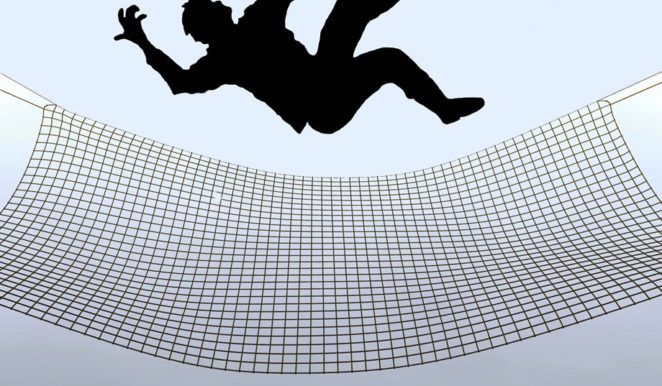 I have been reflecting lately about life, and how hard it has always been for me, but I keep going because I really have no choice (which I imagine is the same for countless other people in the world). I work full-time, 9 till 5, 5 days a week, in a demanding but low-paid role, so as a single person living in Greater London, it’s a struggle, both financially and in other ways.

I work hard and have very little to show for it really: I think the only reason I manage to get by on what I earn is that I am very frugal, and hardly spend any money, except on what I absolutely need to, i.e rent and household bills, groceries, domestic items, essential clothing, etc.

My biggest luxury really is running a car, and I can only really afford to do that because I use it mainly just round my local area, I rarely go very far in it. I never have holidays or trips, hardly ever have any nights out, and maybe meet friends for a  budget meal in a restaurant about once a month at the most.  I live a very minimal, pared-down lifestyle. I don’t mind that particularly, as I am well used to it: most of my life has been the same, I have never been remotely well-off, so it is all I have ever known. But it is more the feeling of being trapped, with my nose to the grindstone, for an indefinite period of time, which drags me down.

I would love to leave this area and move somewhere less expensive, congested and hectic, and do a much more rewarding job, but I can’t unless/until I get work somewhere else, or somehow become financially independent. So for now, I am here, stuck on this treadmill, day in, day out…..I have to keep going, because it is not as if I have anyone to help  or support me, if I lose the job, or can’t work for any reason.

I come from quite a big extended family but sad to say, I would not be able to live with any of them, if I needed a roof over my head. My parents are both still alive, but divorced and remarried: I can’t live in either of their homes, for differing reasons. My mother is an alcoholic and frequently emotionally abusive towards me, and in any case she and my stepfather have a small house with no spare bedroom as such, and they would not want me living with them, even in the short term. My father and stepmother, who I have very little in common with, would, ironically, love me to go and move back in with them, as they have a big enough home and would welcome the company.  But that is the last place I would ever want to go: for one thing, because they both have very dominant personalities, which drag me down, and for another thing, because they are very eccentric the way they live (actually “eccentric” is quite a big euphemism!)

I have two brothers but I know that neither of them would put me up if I needed it. So there is nowhere to go: I have no safety net, if I can’t work and support myself. That’s what I have to keep reminding myself, when I feel like not going in to work, like just jacking in the job, and escaping somewhere – that I may feel trapped and that I don’t have much of a life, but that the alternative would be far worse.

I had to move back in with my father once before, more than 20 years ago, with extreme reluctance, only because I had no other options: I had lost a job and was on the point of being evicted from my accommodation, so I had nowhere else to go. It was awful (i.e being back under his roof,  and likewise under his cosh)  and I got out as soon as I possibly could: I was only there a few months until I managed to get another job and move out. Then some time later I was in a similar situation again; got sacked from a job, and ended up in a hostel for the homeless for a few months.

That was a very black period of my life, a troubled phase when I couldn’t keep a job, for various reasons (I was fired from 3 jobs in one year), but I am a much stronger person now.  And that is what keeps me strong, mainly – the knowledge of what will happen if I don’t keep holding it all together.  I’ll either end up homeless again or having to live with my father once more, and I am 100% determined that neither of those things will ever happen in the future.

What is most unsettling at present is that I don’t have a permanent contract at work – I am on a bank contract, a long-term temporary worker, which means I don’t get benefits like sick pay, holiday pay, etc – I only get paid for the hours I work. So it makes it hard taking time off, and I just have to hope I don’t get sick – have to stay in good health, because if I am off work for any period, I will have no income (and would I get any financial help from the State in that instance, i.e. sickness benefit? Very little, I imagine, and whatever I got would not be enough to cover my usual living expenses).

So I am on my own. Fortunately I am in very good health – I am a vegan, and I am convinced that is one of the reasons.  So as long as I don’t get ill or have an accident which keeps me off work, hopefully things should be OK. I have a little money saved, and try to always keep that to one side and not touch it, just in case I need it for a rainy day, enough to tide me over for a bit if I can’t earn money for a period.

I am trying to make money from other sources, preferably passive income. I have written a vegan cookery book I am trying to get published, so if I could make something of that, who knows? The world could well be my oyster! I keep making all the efforts I can in every direction, because after all you really only get out of life what you put in.