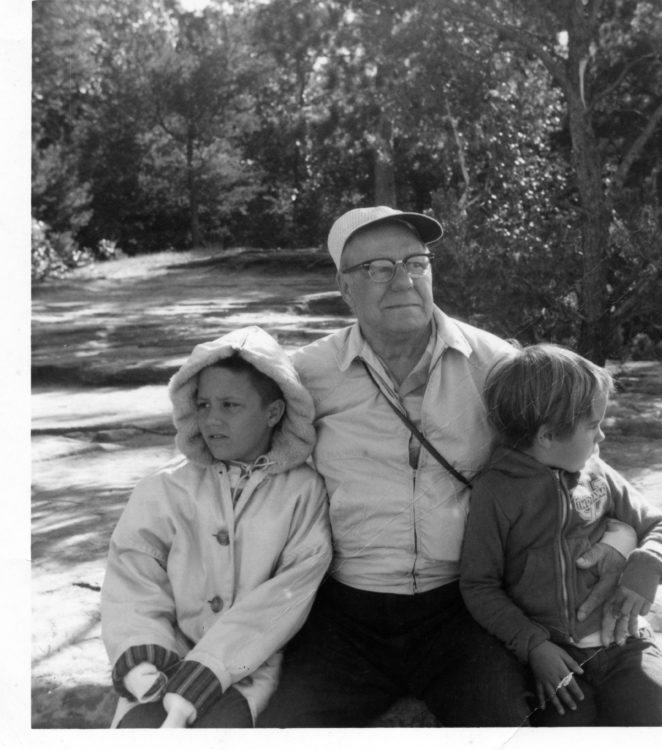 I started my professional career as a school teacher. One of the things that I used to do with my class was to take the news of the day before and weave it into the lesson we were learning that day. In part to keep things interesting. In part of expanding the impact of what I was teaching now, by relating not to things that had happened, but things that were happening right now.

It was that process that got me started watching the nightly news. I had been exposed to the news many years before when I would spend the summers with my grandparents. They invited the news into their dinner every night. Uncle Walter, he was called, Walter Cronkite was welcome at dinner in my grandparent’s house.

I became a fan of the news during the Apollo 13 crisis. Rushing home after school as the astronauts tried to find a new way home. It was a terse, and tense time in our country. Walter Cronkite was on each night, reassuring us, guiding us. I stopped when I entered college, watching the news. I started again when I had my first classroom.

Lately, I have stopped watching most of the news. In part because it is awful. The anger, and hatred that spews from the television makes me sad. I do watch the news, read the news online and work towards validated sources but I find myself sad. I do like the ABC nightly news last feature that they have, ending the news with a positive news segment each night.

I would like to find a news show, or a news site that tries hard to get more good news out. As in, for every bad critical story, they share a good story. Getting to more positive news more often is my goal.

Let’s find the good things around us rather than the bad!