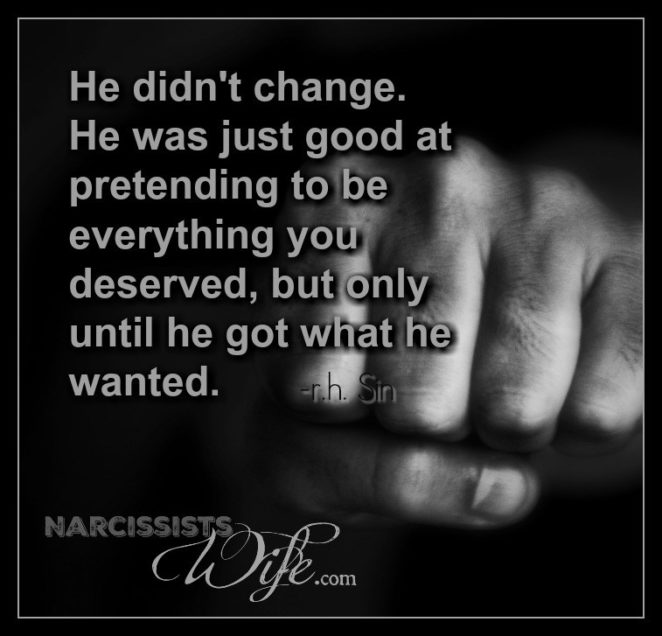 If it wasn’t a crucial matter, which required the presence of both Norman and Sara, she never would have travelled.

She told everyone where she was going, had numbers of people in the same city, just in case.

She gave him the benefit of the doubt; perhaps he has matured, changed,  learned his lesson.  She would be a blank slate.

When she got the airline ticket she knew  he had not changed.    Norman set her flight at 2 am.  There was no reason.  Planes flew from her city all day long.   He had selected the most uncomfortable time for her to fly.  She should be up all night, arrive weak and tired.

Of course, being Norman he hadn’t built into his project that he would have to be up around 4 a.m.  dressed and driving to reach the airport.

The reality of an abuser is the ‘hurt me to hurt you’ paradigm.   That he would put himself to discomfort to make her uncomfortable was not measured.  This is a hallmark of an abuser.  He is willing to punish himself,  if he believes this will hurt another person.

Looking at the date, Sara noted he set the flight on virtually the day she had left him, forty years ago.

It was too obvious to Sara how weak Norman had become, how transparent.

He could have booked a 2 pm flight on another day which would have caused her to drop her guard.  Now, she was going to arrive more prepared than ever.