South Africa’s former president Nelson Mandela day is being celebrated today. This day is celebrated on every year of their birth and today’s Mandela’s 101th birthday.

United Nations decided in 2009 to celebrate the birth of Nelson Mandela on the birth of a long struggling leader in South Africa against color and racism. The purpose of this day is to encourage people to help each others around. 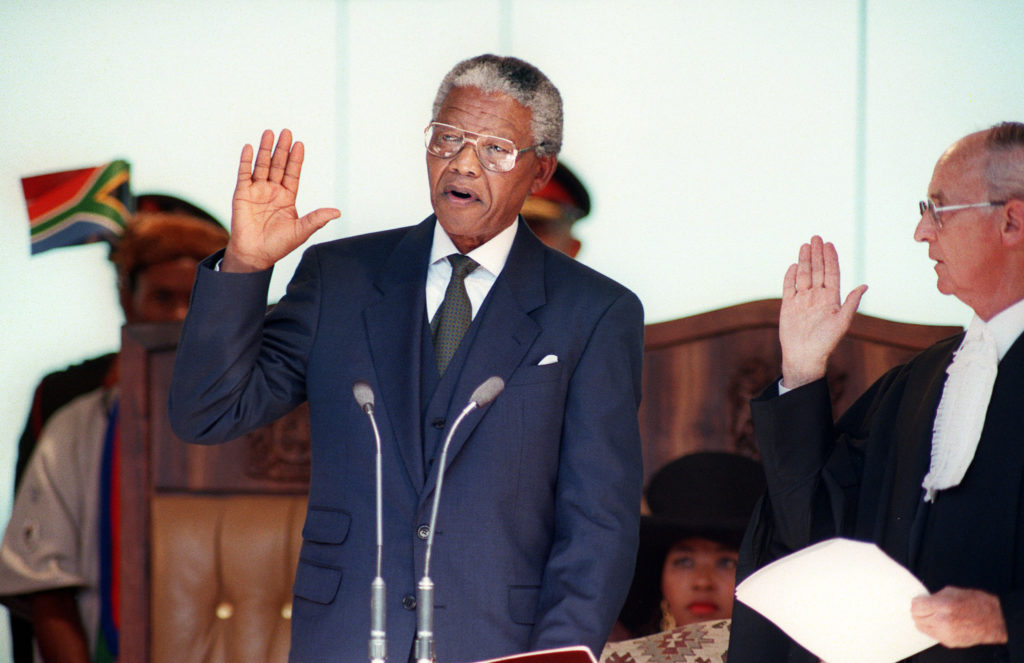 Mandela, who has long struggled for the rights of black people and has also been imprisoned. Face the pain of exile. Faced trouble, torture, and sadness also, and then it came to the end when he was elected South Africa president in 1994.

It was Nelson Mandela, whose long struggle ended racism in South Africa. After becoming President, he announced. “Today, according to law, all South Africans are equal and they can vote accordingly and live with their own desire. 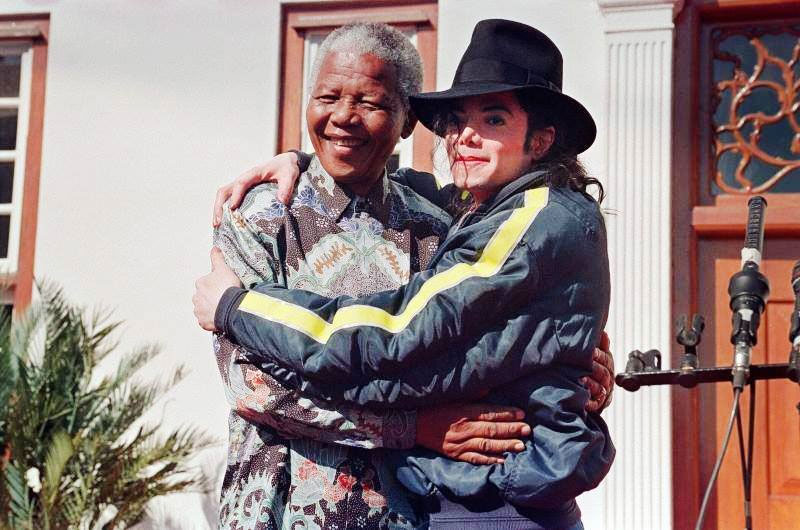 Nelson Mandela, who won the Nobel Peace Prize, spent 27 valuable years of her life in prison, He recalls the jail life and said, after being put in jail, the importance of small things is estimated, like when a heart stirring or going to a near shop and buy a newspaper ‘

After being released from prison, he said, when I moved to the door that was taking me to freedom, Then I knew that if I did not leave my hatred and bitter memories, I would always be in prison.

Mandela’s idea about death that death is inevitable , when a person fulfills the responsibility that the power implies for the improvement of his nation and people and then he can find an easy death. I’m sure I have taken my responsibility and now I can sleep comfortably in the eternal life.

The symbol of freedom and rights, and the 21st century political figure Nelson Mandela died on December 5, 2013, at age 95.