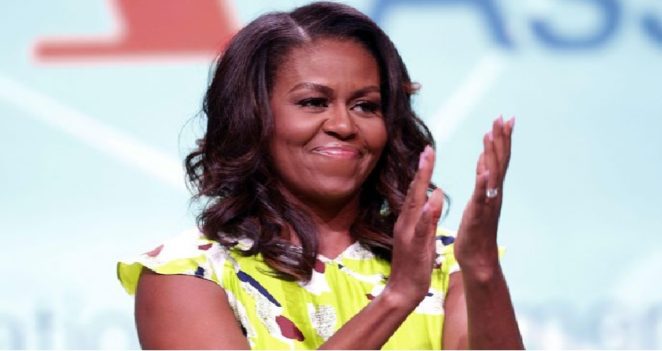 Michelle Obama has revealed, The American President, which considered to be the world’s most powerful person, One pie of his personal expenses plays from his pocket, Talking to TV host Oprah Winfrey at her book adaptation,  Michelle Obama revealed expose deal inside story.

She said that people have misunderstanding that all costs of White House are paid from public tax money, while the fact is opposite to it. Because the US president pays one pie of his personal expenses from his pockets.

Former first lady said that apart from the rent of White House and staff salary, one pie is not paid from public money tax, and for personal use, if the peanut is requested then we receive bill next day. In white we pay for our kichen, gardening and our personal guests.

Michelle Obama said, she told Barack Obama , Do not make any choice because the rare thing will be presented from abroad, but heavy bill will also be charged.