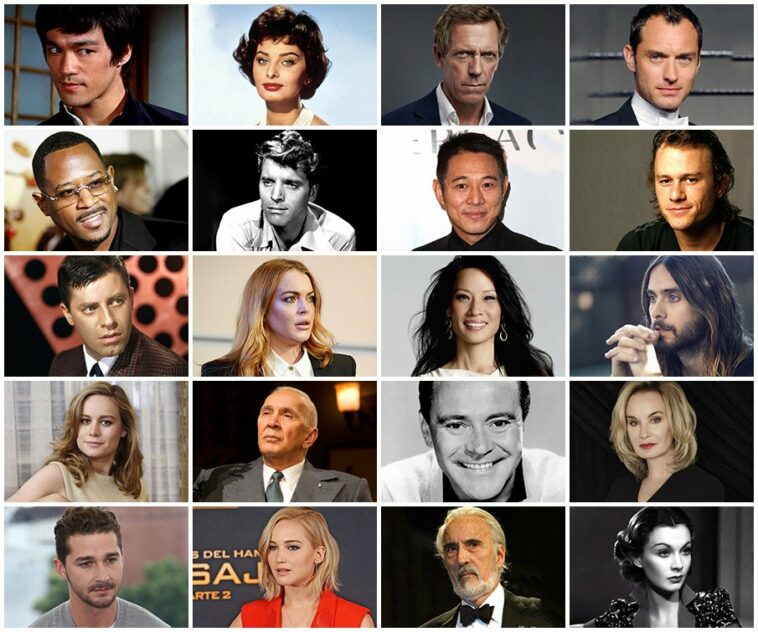 Most people have the same notion on how famous people in society became so powerful because of its name. Whatever the places are, the connotation about nepotism still exists. We cannot eradicate this kind of old practices. At some point, the situation is so unfair looking up to incompetent individuals.

Popularity By its Name in the Society:

Once a person became a persona in politics, it will be forever known by the local people. The end term of service of a politician continues its power through their familial bloodline. It has been practiced from one generation to another. The euphoric feeling cannot be readily released in their system. It should be continued to extend power through the family members and still in its position because of being known in society.

The young artist who enters into the limelight of showbiz business is just easy as it can be. The reason, the famous actors or actresses had passed their genes with skills in acting. Some young offsprings from famous celebrities are recognized because of the shadow of their parents in the movies industry.

It cannot be denied that the royal family is always in the spotlight. The royal blood is always there to raise their authority with honors in serving the local people. They don’t need to exert effort to be known by the local people in their territory. Once they brought in this world, they were been introduced to the public.

The athletes from different countries had their fame because of their sportsmanship. Living in the limelight got connected to famous celebrities. They became more popular without a doubt about the outcome of their stardom in the field of sports.

With all the personalities, they tend to be popular but has the conscience to be a role model. However, some of them are lured to a different path. They cannot able to control themselves if there is no limitation. It has been years that these personalities are always in the news.