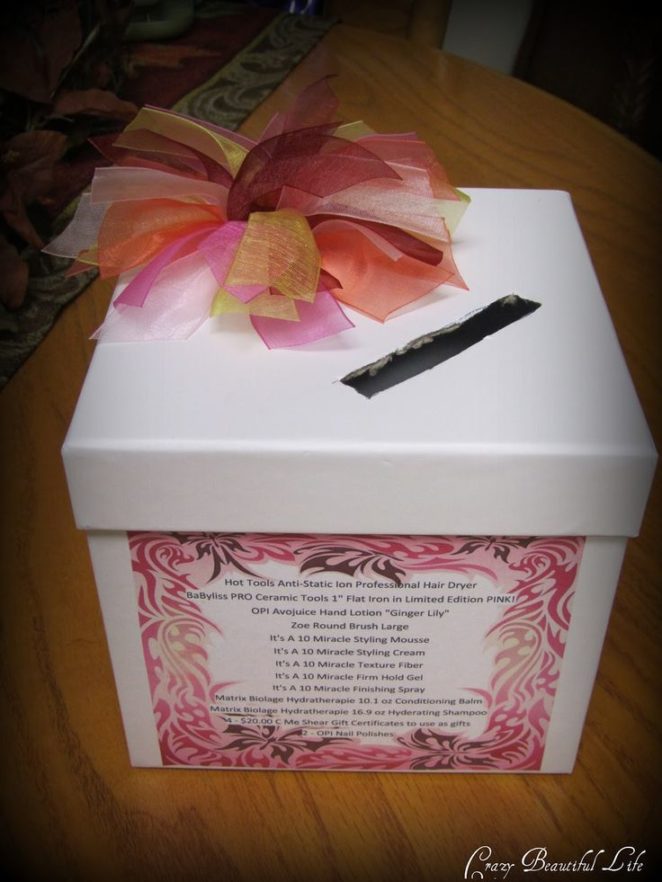 Every year the Supermarket has a Christmas draw. Customers who spend over a particular amount get a ticket and put that ticket into a box.

The draw is held a few days before the 25th of December. The Owners or their appointees put their hand in the box and are to pull out the winners.

Since the day this draw began the winners are either;

1. Persons who never shopped there before or have again.

2. Persons who only occasionally spent that amount at the Supermarket.

The good customers, the people who come in every few days and are loyal to that Supermarket never win. It doesn’t matter how often they shop, how much they spend, they never win.

This year it was different.

There were three prizes, and three persons would draw the winners.

The first person to draw was one of the Owners.  He drew the entry of an older woman who shopped nearly every day, knew all the baggers by name. She was very popular with the staff as she was so nice.

The second person was the Mother of that Owner. She drew the entry of a customer who shopped for the nearby school and spent thousands of dollars every year buying food for the cafeteria.

The third person to draw was the Father of that Owner.  He drew the entry of a helpful customer who was always alerting the staff when something was missing from the shelves or something was misplaced or unpriced as if she was an assistant manager.

The three winners were gratified to have won, never expecting it, but feeling that they had been right to patronage this supermarket.

The reason it was different this year is that these three entries had been taken out of the box and held in the hands of the drawers.   When they put that hand in to ‘pick’ an entry, they already had it.