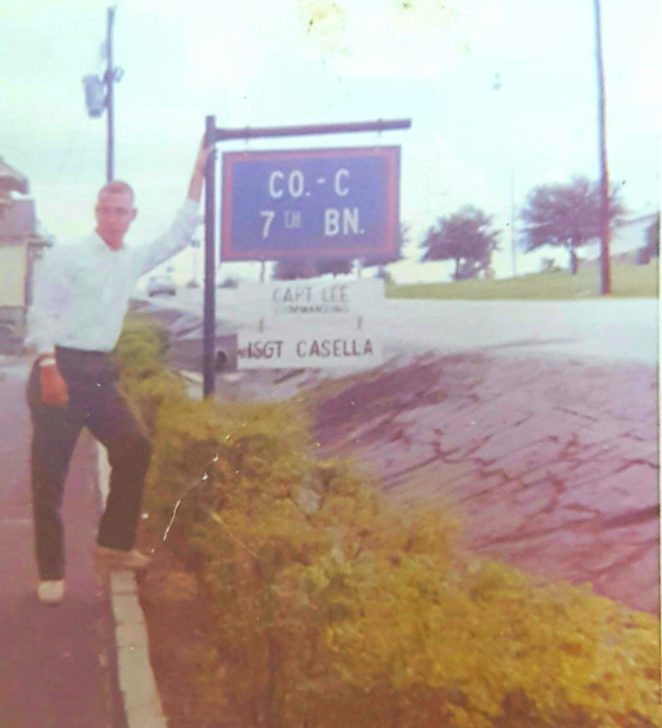 My bŕother Peter was sent to Vietnam in November 1966 and served there until January 1968. While my brother Peter was serving in Vietnam we exchanged letters every month. I would tell him about school and Cub Scouts. He sent me coins and South Vietnamese paper currency. He didn’t talk about the war except when I wrote asking if I could use his old camping gear. He said sure the army has given him a new set. In that letter he wrote “One more thing little brother…just join the cub scouts, boy scouts, no army, navy, marines, etc. cause I hope when its time for you there’s no need for them  anymore.”  When Peter returned the following year, he joined the Vietnam Veterans Against the War & began to share more of his thoughts about the war and the harm it was doing to both America & Vietnam.