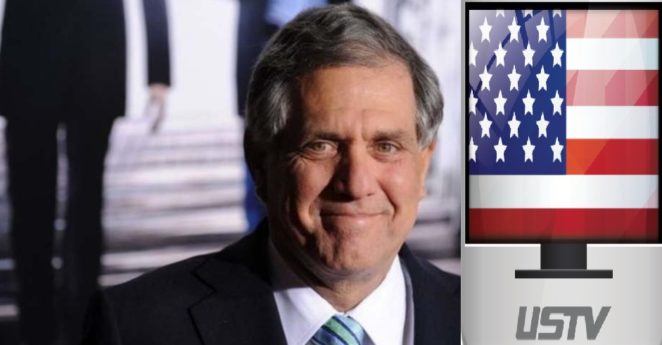 American Media powerful personality has denied the allegations of sexual harassment against him and said, these women are accusing them of getting cheap reputation and this is very tragic allegations.

Be clear the  social media-driven Icon Tag campaign was launched by the leading women of international show biz in which described sexual abuse incidents and it became top trend in the world in a few days, After which many personalities had to resign.