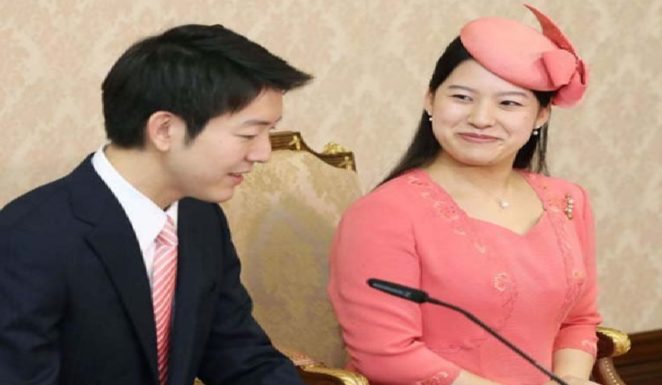 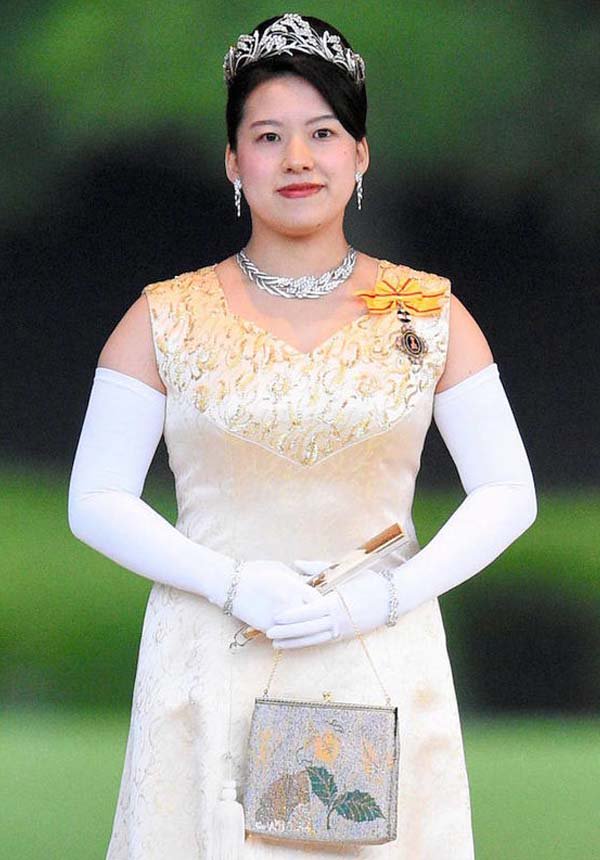 Traditional and vibrant ceremony is also held in the royal family of Japan’s to leave royal honor. The ceremonies and historical rituals were paid in 3 sacred places in Japan. The princess made a different cultural dress, the attendance was given to the three sacred places. Where the princess’s successors paid religious rituals in the presence of a princess Ayoko who leave royal honor and special prayers were made. 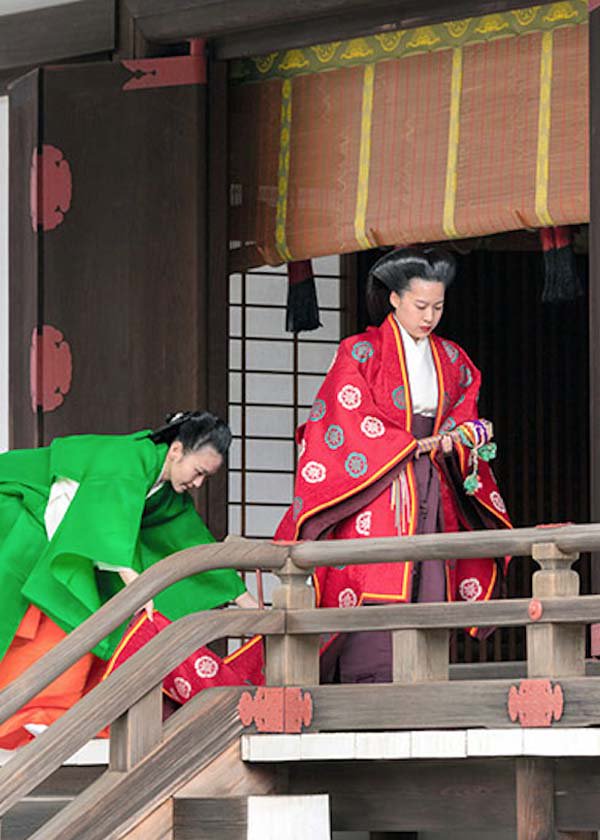 After paid rituals at all three sacred places, she is no longer princesses, Thus, the royal family held an exclusive farewell ceremony at the place of Chokin Nogi in the honor of their former princess. After the lasting ceremony, ex Princess Ayoko will get married next day. The wedding ceremony will be held at a religious place located in the meiji Tokyo. 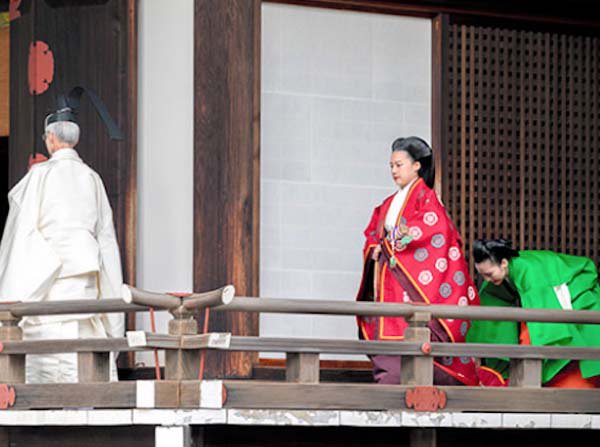 28-year-old princess chooses  Morya Kyuko for her life partner who employed in a shipping company. Morya and Ayoko met in December 2016 and in July this year both engaged to each other. Be clear Princess Ayoko sister also married outside the royal family.