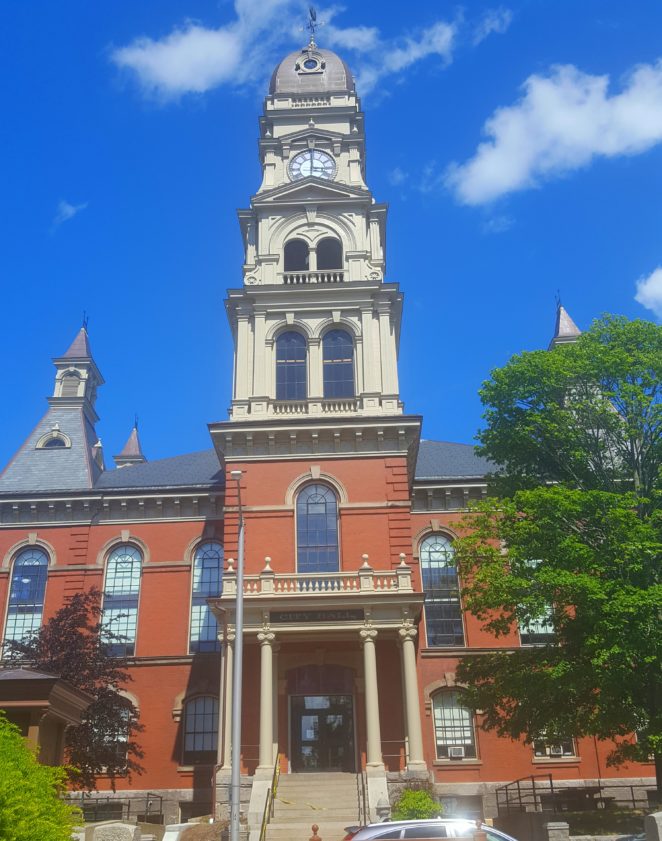 I returned from the Black Hills energized & ready to work twice as hard in the struggle against the military industrial complex. President Carter had just initiated mandatory draft registration for 18 year old males. I went to my local post office & began distributing leaflets from the National Anti-Draft Network of Youth Against War & Fascism. After about 20 minutes a lady wagged her finger at me & said “If you did this in Russia they’d put you in jail”. Five minutes later a police cruiser arrived & Officer Madruga arrested me for Criminal Tresspass. I was handcuffed and taken from the post office to the policr cruiser. I saw the startled look on people’s faces….I was calm and smiling, not what folks were used to seeing when arrests j happen in Gloucester.

Officer Madruga srrmed puzzled too. When he put me in the back of the car he said “I don’t think you need to be in handcuffs. If you’re going to be a gentleman and not fight or try to escape, I can take them off you. I responded, “I’m here because I oppose violence, & I was hoping you’d arrest me. I had 72 leaflets to give out. I would have been done in 10 minutes. Instead of reaching 72 people tommorrow 8000 people will read about this in the Gloucester Times.

Some of them will ask what is going on in this country that a kid will get taken to jail for giving out leaflets in a public building”. Two hours later I was booked on Criminal Tresspass charges and released after paying $20.00 bail. I called my job and said, “I’ll be 15 minutes late. I just got out of jail”. Next day I was front page of the Gloucester Times. & the Boston Chapter of Youth Against War & Fascism called to tell me they had hired Barry Wilson, a movement lawyer to take my case.