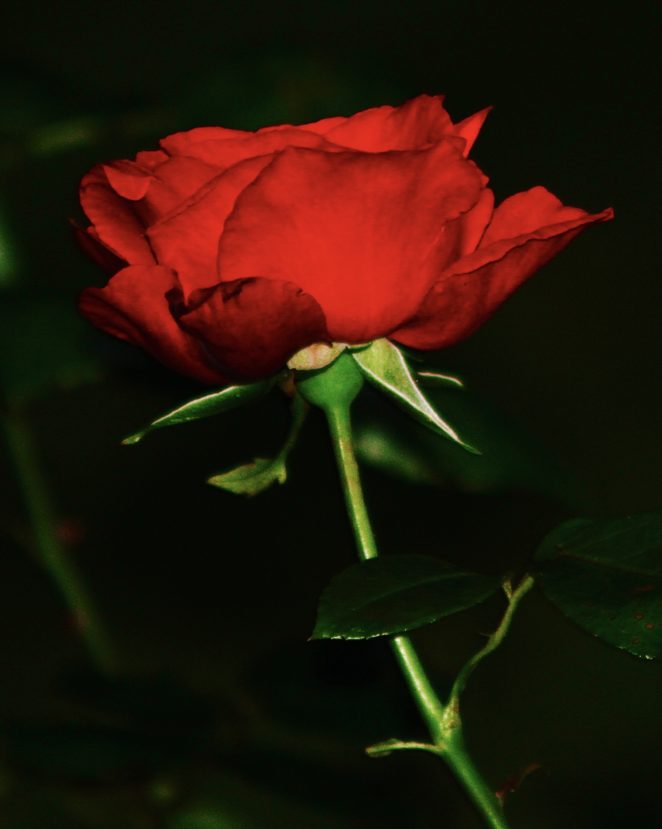 Ever heard of people who live longer than the Doctors expected? I

Maybe they had people, family or friends who cared for them and believed in them? Who went the extra mile to give them extra support.

Imagine if everyone in this world had people who loved them, and helped them ever though they did not have extraordinary abilities. Maybe , people helping other people, loving each other and being kind would make some difference. Even if it was done for 10 people and one responded. Wouldn’t it be worth it for just that one?

Never underestimate the woman who backs her man and that man becomes great or vice versa. Behind great people are people who support them and believe in them. Maybe even just one person.