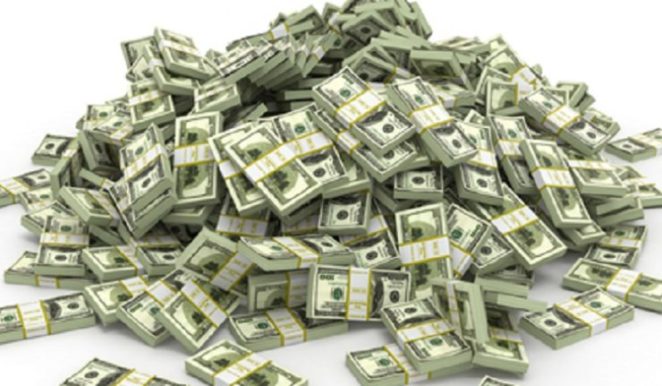 “ECONOMIST” lately published a research which reveals how many years of honest work are needed in order to earn a million dollar. They came up to a conclusion: an average American family needs as much as 20 years of hard work in order to earn a check with six zeros. The Danes, the Canadians and the Japanese, on the other hand, would have to work whole three decades until they could say that they have a million dollar on their bank account. The French, the Spaniards, the Italians and the Izraeli people would have to work about fifty years for the same amount of money.

In this research an average salary has being considered. The people coming from other countries than the ones mentioned above cannot even imagine earning that much money in their entire lifetime. For example an average Portuguese family would have to spend 90 years of hard work until they pronounce themselves millionaires.

Even though “ECONOMIST” does not even consider the Balkan countries in this research, Al Gezira, however, made an identical research using the same method. The people from Croatia, Slovenia, Macedonia, Serbia and Bosnia are included in the research. An average Slovenian family, considering that the kids are working as well, would have to work for 60 years until gaining that amount of money. After Slovenia there follow the Croatians with about 80 years of hard work untill calling themselves “a millionaire”. A family from Bosnia would have to work for it about 149 years, the Serbs 158 while the Macedonians would have to spend 189 years working for it.