I am only fluent in one language and that language is English, my native tongue. I have attempted to learn Spanish when I was in 8th grade, and currently, I am learning Korean. When I start 10th grade this year, I will be learning French.

Now, I am no stranger to the difficulties of learning a language, but I do know ways to make it easier.

Duolingo and Drop are both free apps where you can learn a lot of different languages. Personally, I’m using drop because duolingo hasn’t help me a lot in Korean, but it was helpful when I was learning Spanish.

Rosetta Stone is an app that you have to pay for, but it is very helpful because it also helps you with your pronunciation. Personally, I didn’t really like it because of audio issues, but it’s a very good app if you want to spend a few bucks.

Memrise isn’t an app that I have tried yet, but many people say that it’s a good app to learn a language on. I think I will try it for French. 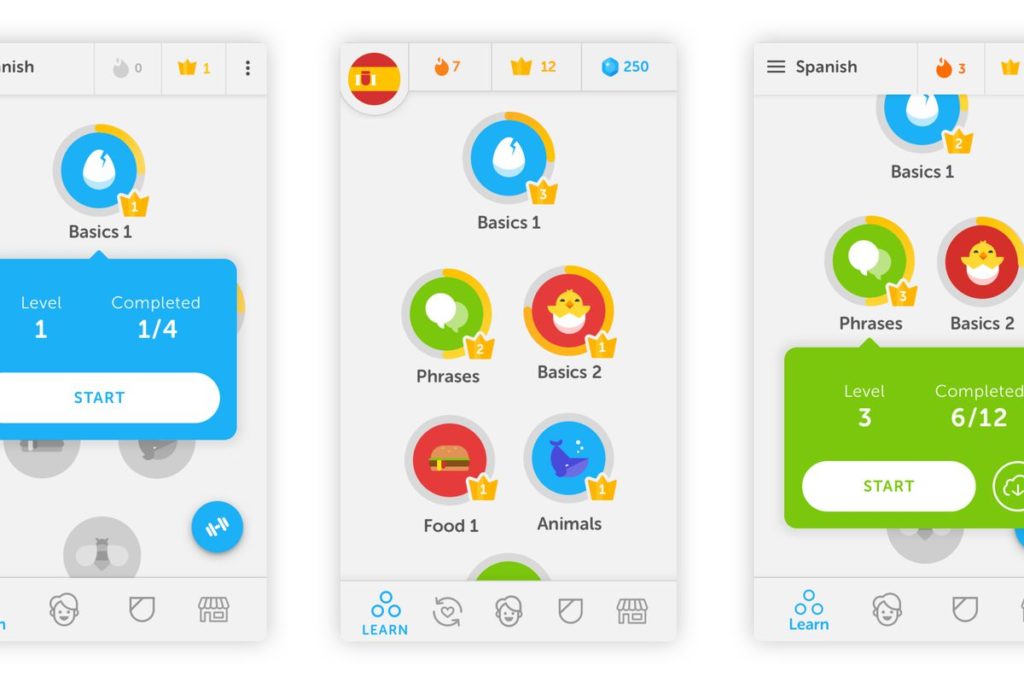 When I learn a new word, I immediately write it down in my journal 3 times. Then I will pronounce over and over again until I’m satisfied with my pronunciation.

I’ve learned that when I can hear something naturally, I can remember it better. Since I am learning Korean, I listened to a lot of k-pop artists and watch a lot of k-dramas. Another way is to talk to someone whose native tongue is the language that you are trying to learn.

What are some ways that you learn a new language?