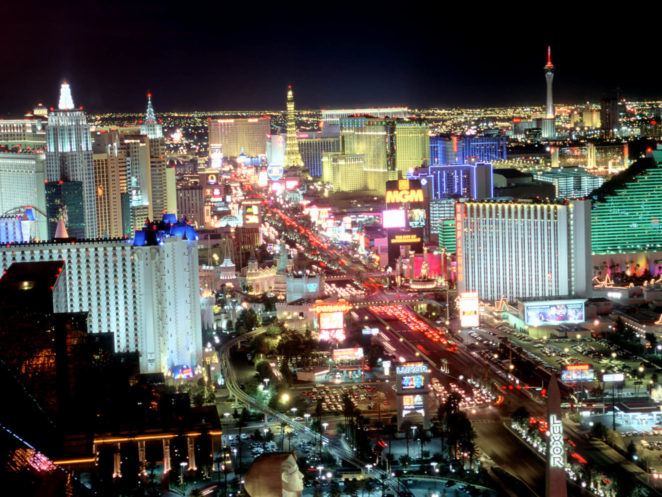 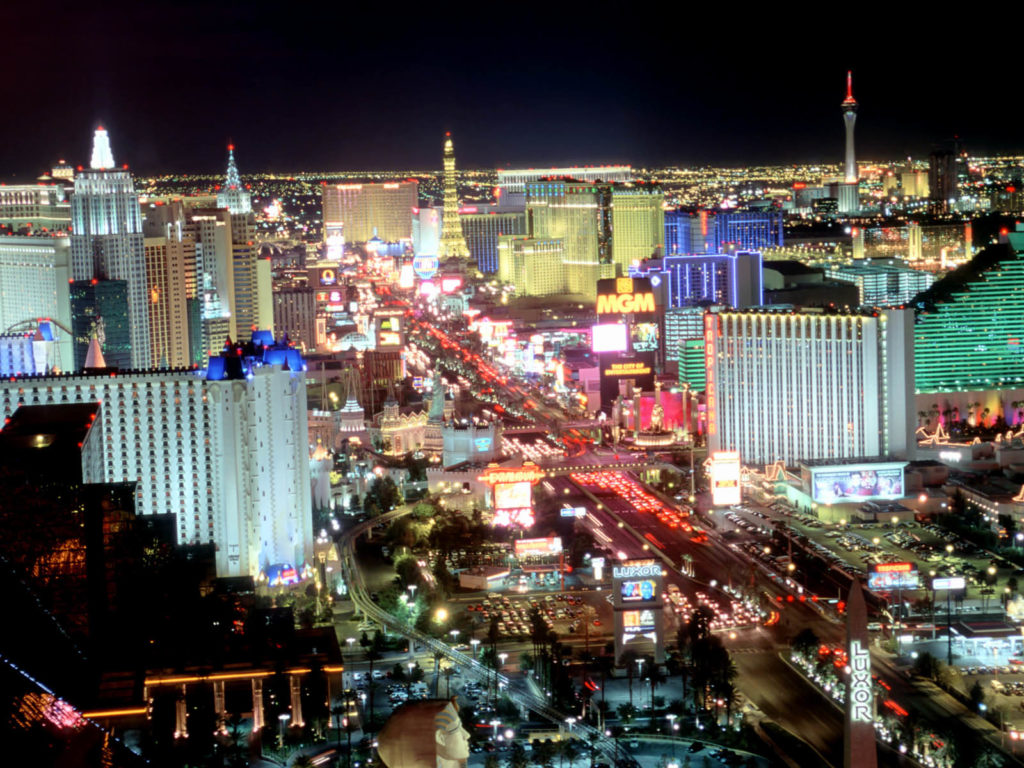 Talk about being in the right place at the right time. Anival Angulo, 36, who is a homeless man living in Las Vegas Nevada is being called a hero by the Las Vegas Fire And Rescue Department after he entered inside a burning apartment building on Saturday to rescue a three year old boy and a ten month old girl after the building caught on fire.

The children’s grandfather was cooking a meal inside the apartment when it went on fire by accident. The grandfather whose name was not mentioned was able to escape the fire through a back bedroom but due to the intensity of the flames was not able to rescue his grandchildren.

Las Vegas Fire And Rescue spokesman Tim Syzmanski gave high praise to the actions of Anival to risk his life and take out of the building safely. Had Avelino or anyone not been there to rescue the two children, the two children were likely to pass away by being burned.

The two children were taken to a local hospital to be treated for smoke inhalation but they are expected to survive.

The fire was ruled an accident by the authorities since they was no evidence that the fire was done on purpose by the grandfather.

The damage to the apartment due to the fire is around $50,000 but since everyone is safe, the apartment can be rebuilt without loss of any lives which would made this tragic event a real calamity during the Christmas holiday season.