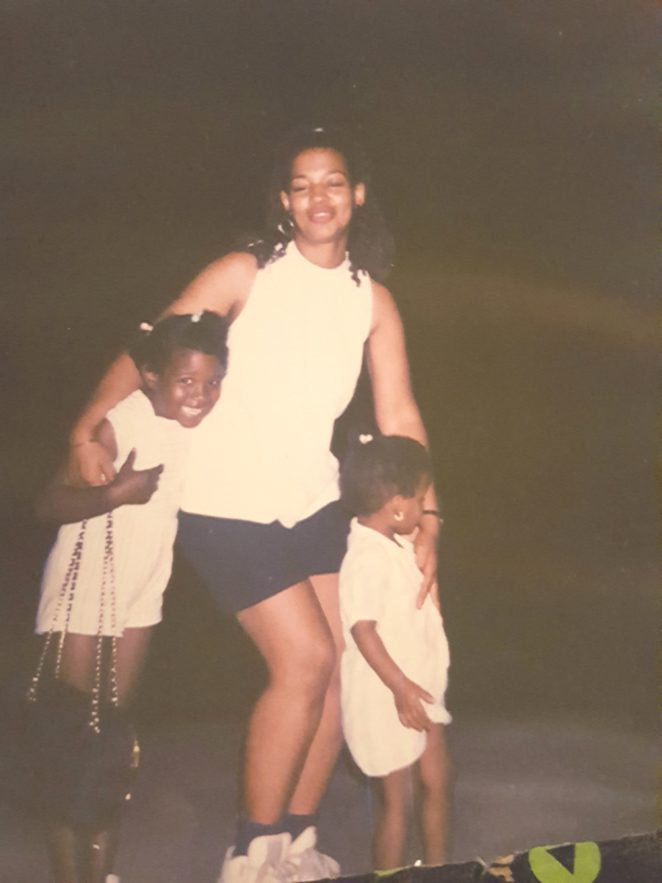 I was managing a group home for dually diagnosed emotionally disturbed people with developmental disabilities. It was in one of Lynn’s toughest neighborhoods, located next door to a house that had been raided by police twice in the previous year.The job was immensely stressful and that stress was compounded by the fact that I was accountable for everything that happened onsite whether I was on duty or not & that my Assistant Director Myriam had attempted to undermine my authority telling employees she did not share my philosophy of treatment. She and another ful-time employee named Terry had shown a generally passive aggressive approach to their work which I found extremely frustrating when trying to make a difference in the lives of people with unique issues and needs.In an effort to improve the workplace culture I brought in some new people to work, Ron Brown, a great relief manager who I had hired at the previous group home I had managed in Lynn & Beata Murrell, new to the field but highly motivated and a fast learner. One Saturday evening I received a phonecall from Beata reporting that Myriam had failed to give the correct dosage of anti-convulsant medication to an epileptic man & upon having her error discovered, had attempted to persuade Beata to cover for her mistake, saying that “Black staff should stick together”. I took disciplinary action against Myriam for insubordination and negligence. I was more disturbed about her attempt to cover up her mistake-dishonesty at the expense of the individuals we service and coworkers struck me as particularly offensive when this woman had been placed in a position of authority. Myriam filed a grievance criticizing Beata’s work & claiming that I had conspired with her to remove Myriam as Assistant Director. Fortunately folks at the agency had seen enough of Myriam’s workplace behavior that they didn’t buy it. I was deeply appreciative of Beata’s integrity in confronting someone who was attempting to abuse their authority. It felt good to know I had a couple of people I could trust at that house.