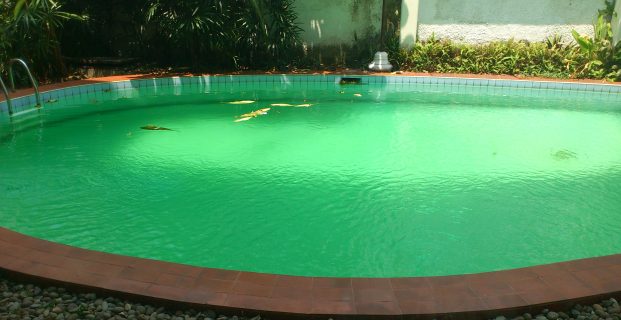 (any  relationship to other events is purely intentional)

When we were in High School, we had the usual hierarchy. The School King and Queen, and the various categories of nerd, jock, dunce, genius, clown, druggist, user, punch, and all the rest.

The School King was Val. He was the boy other boys wanted to be.  Athletic, good enough student, attractive, popular, witty, charming, the whole panorama.

The most hated boy at school was a fat blob who constantly was whining, and we called him Donald Duck.

Donald Duck had rich parents who seemed to always be traveling. He had a swimming pool at his house, and would invite people over. A lot of boys would maintain a friendship with DD to use the swimming pool. Few girls did because they had to ‘pay’ an initiation of jumping in naked.

DD tried to befriend Val who didn’t want to be in the same corridor as he was. To give himself some glory, DD used to talk about Val as if he was a friend, and because he was only speaking to people below the notice of High School royalty, it didn’t get back to Val for awhile.

When it did, Val laughed, and when it was said that he swam at DD’s pool, he replied he rather bathe in a cess pool. This went ‘viril’.

DD couldn’t say a word because having lied so much about Val being his friend and all, tried to lie his way out by saying that the pool hadn’t been cleaned when Val came.