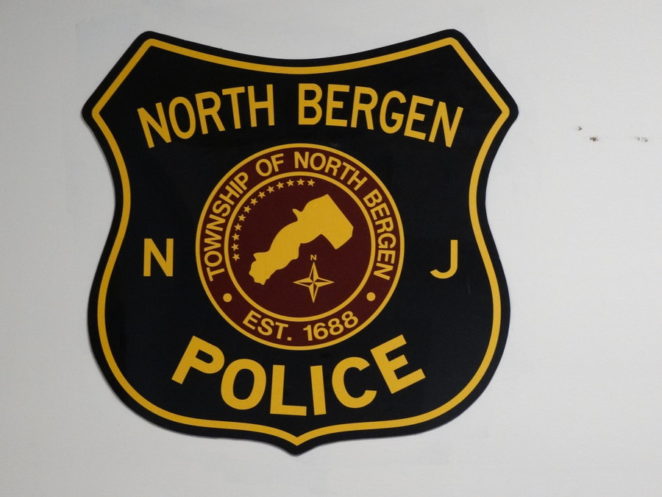 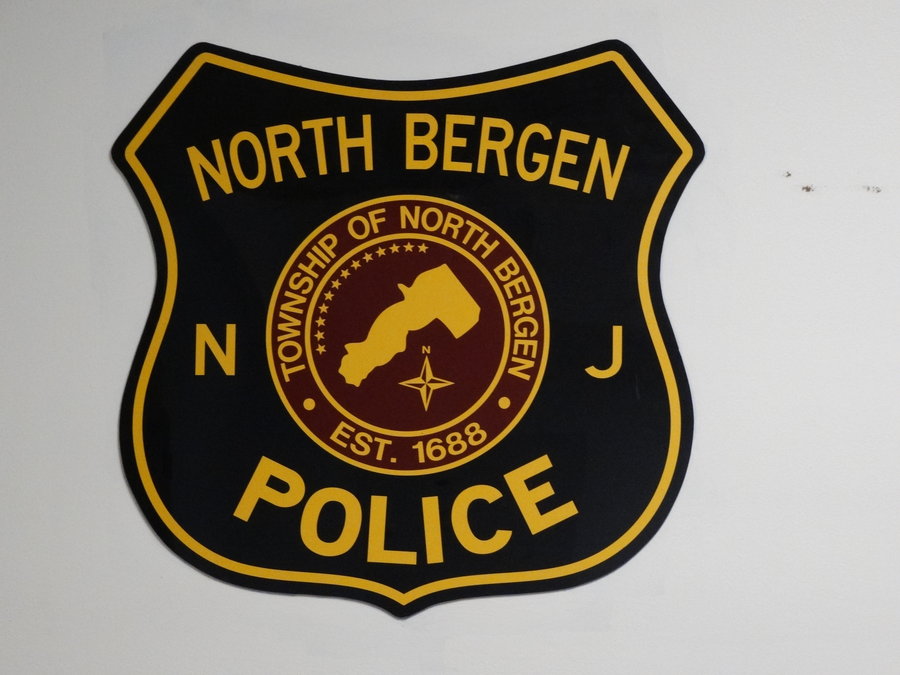 Talk about starting 2018 on the right foot as far as several North Bergen High School football players volunteered on their off day from attending classes in high school to assist the North Bergen Police and the New Jersey Humane Society attempted to find three puppies who were abandoned in an industrial area of the township of the North Bergen on New Year’s Day.

The three dogs were the mom and two of her offspring who were taken to St. Hubert’s Animal Center so they can recover from being in the cold weather that has gripped the northeast region of the United States.

Kaley Nugent who is the communications and marketing coordinator of St. Hubert’s Animal Center is hoping that will the publicity that this story has gotten in the New Jersey news market, that someone will adopt the mom and/or the puppies who are both male to give them a new place to stay for the remainder of their lives.

The dogs are lucky to be alive because according to Nugent, they were placed outside in extreme cold weather for two days. Nugent said that all three dogs are healthy and ready to be adopted by anyone who wants to have the companionship of man’s best friend.

The North Bergen Police are asking anyone to keep a sharp lookout for any abandoned animals in the city so they be taken to a shelter to be adopted by anyone who wants the company of a pet.

My belief is that the three mixed breed rottweilers have a guardian angel looking for them in the form of the football players of North Bergen High School and the police in the same township in a state that is butt of jokes from comedians and entertainers.