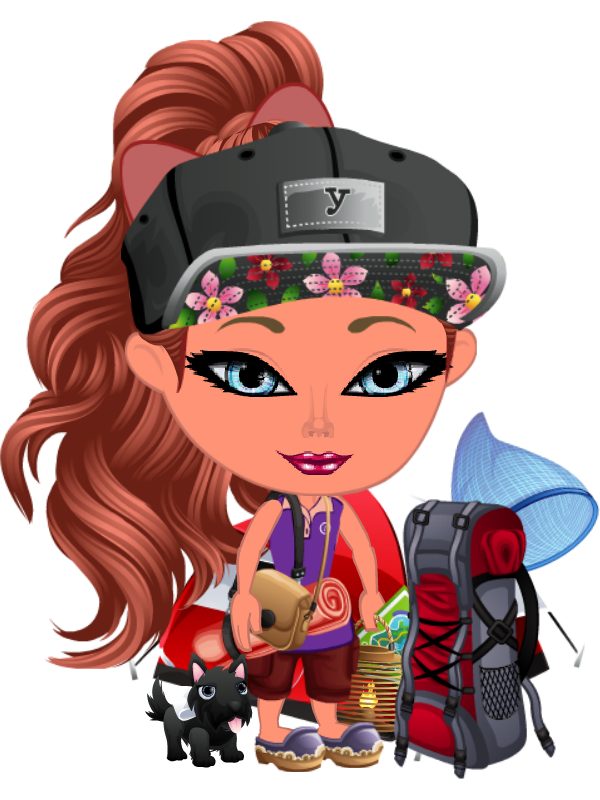 This morning, I decided to go to the gym, but I ended it going a little later, around 10am. I didn’t feel like doing any classes today. Instead, I did my own workout on the treadmill and stationary bicycle.

On the treadmill, I did the Hana Run walking trail, which has a scenic video if a volcano in Maui, Hawaii. I walked briskly on the one-lane asphalt road, sandwiched by greenery on both sides and a blue ocean beyond the greenery on my right. I reduced the speed to 4.0 because I didn’t want to jog or run on the treadmill. It was a 35-minute walk, in which I walked 2.35 miles, burning 369 calories. As I watched the video, I also noticed some waterfalls, bridges, lava rocks in the ocean as well as black sand. It was noted that there was a banana bread stand, which I didn’t see. I also noticed one man walking his dog as well as one or two cars driving by. I also noticed that facts about the area would pop on the screen, which was interesting, but I couldn’t read it very well because I wasn’t wearing my reading glasses. But I read parts of it. (I don’t take my reading glasses to the gym).

I took a bathroom break before doing the second walking trail.

I briskly walked the Hakeakala Run, which is also a scenic video about a trail on a 10,000 feet volcano, located in Maui, Hawaii. It was 30 minutes long, and I walked 2 miles, burning 337 calories. The road is also a one-lane asphalt road with greenery on both sides and ocean on my right. But I noticed this area was a little bit busier—with a group of cyclists, a couple of cars moving slowly by, and two motorcycles parked on the right side of the street, where two people were chatting. There were also lava rocks on the black sand beach in the distance. I walked the same speed—4.0—because that is my normal and natural walking speed, which is much faster than the people in my walking meetup.

Both trails were hilly because there were inclines up to 6.6 and down to negative numbers.

Then, I decided to ride the stationary bicycle for 30 minutes, in which I rode 4.24 miles, burning 100 calories. I was cycle at a casual speed, similar to riding my Huffy beach cruiser in my neighborhood.

Today’s overall workout included 8.59 miles, burning 806 calories, and a 95-minute workout—which is an hour and a half—and I took 10-minute breaks between each workout—which included 2 breaks.

I drove back home at noon, and I noticed there was traffic on my normal route, similar to normal times before lockdown. Good to see more people are going out more to live their life.

I ate my lunch and rested before my evening walking meetup at Woodbridge Community.