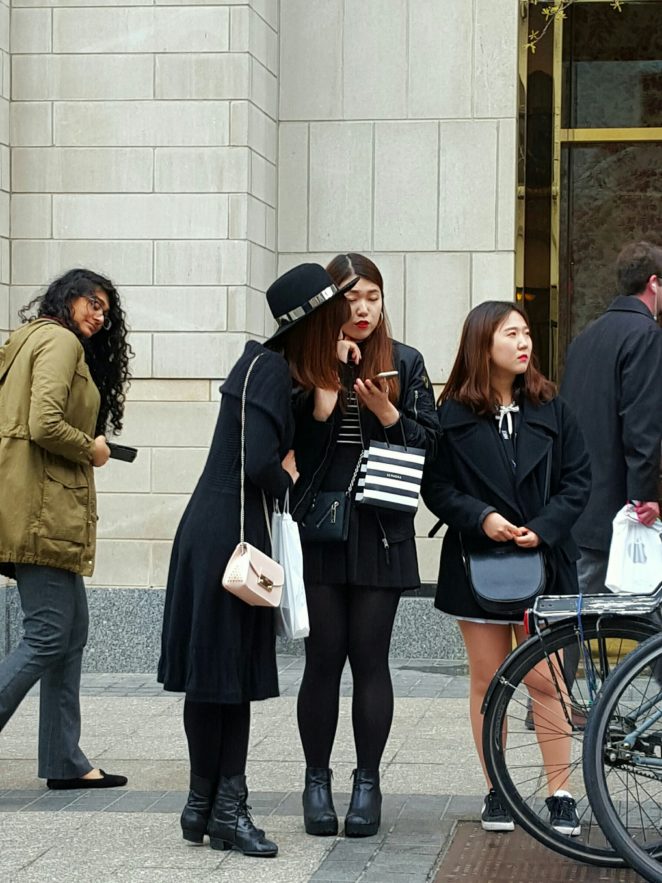 I met several remarkable people in the 3 1/2 years I lived on Tudor Street in Lynn. Across from me was Phil Casey, a brilliant Irishman who had lived through the Luftwaffe’s carpet bombing of London during World War II. We spent many an evening drinking discussing history, literature, and philosophy over Chablis, and Phil always had the best Chablis. Their was Beth Hoffman, the Music Director for St. Pius’ Church.She was definitely post Vatican Council II in outlook & we… had some great talks about Liberation Theology before she got hired to work  for a Catholic Journal in Chicago.

I met my upstairs neighbor Les when I knocked on his door to complain about an overly loud party one night while I was writing a paper for Springfield College. We ultimately became great friends sharing a  love for Dylan & grateful Dead music. I went to his wedding in Fall River 5 years later. Then there was Thanh. Her family had fled Vietnam when she was 5 years old. Her father lived in Singapore & she was trying to make it in America. She had worked as a model for Filenes but quit because they only wanted her to model swimsuits. Her boyfriend Hai was a mean drunk. He had cracked up her 1987 Oldsmobile,given her a black eye, & caused her an E.R.visit in a two month span.

I encouraged her to ditch him & seek help from HAWC (Help For Abused Women & Their Children) but she was afraid to take that step. After several episodes of Thanh showing up at my door to hide from her boyfriend, I gave her my extra key & said, come here whenever you need to. Several times she took refuge there. If I was gone for a long time, she’d feed my cats.We became good friends.Thanh would always leave a Flower’s Kiss (Japanese hard Candy) when she visited.