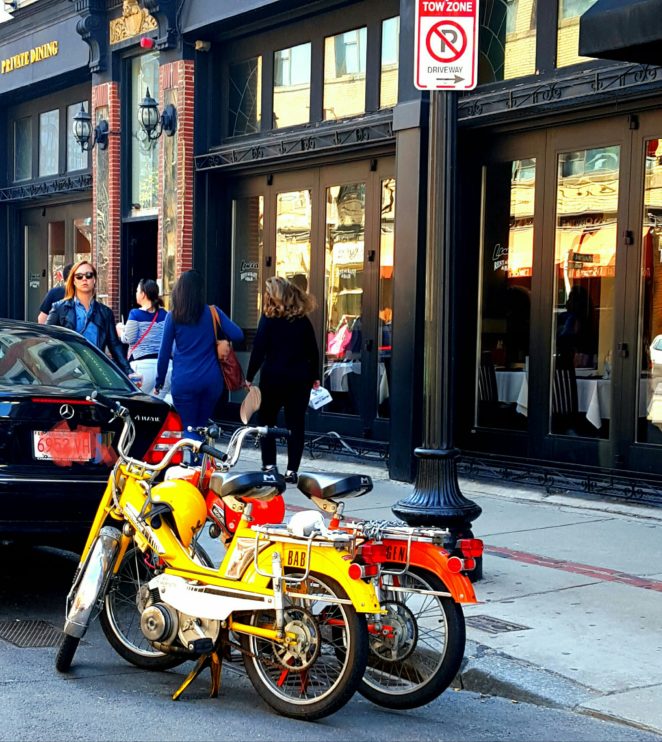 Educational Mastery Systems lost its contract with DMR in June 1983. I was once again out of work, a teacher aide laid off 2 years in a row during the alleged Reagan recovery. I started job hunting right away & would succeed in getting hired in less than a month.

In the meantime it was a pleasant summer in Gloucester. I started dating Karen, my former supervisor. She told me she had been attracted to me for sometime but had believed I was romantically involved with her former roommate April. I think now that April led Karen to believe that to keep her from going out with me. April and I had been friends, hung out & partied together but never had been lovers. I liked her but her excessive cocaine & alcohol consumption terrified me , and she looked like Spike Lee, who I admired but wasn’t attracted to. Many a wild night had ended with April & I passed out on her bed in the Malden apartment she shared with Karen- but there was no spark or flame, just two coworkers consuming too much liquor and cocaine. After a while it got old and as I moved toward a healthier lifestyle, April & I stopped hanging out.

So two weeks after the job ended Karen and I started seeing each other. She took the train to meet me in Gloucester during Saint Peter’s Fiesta. I drove to Boston and took the bus with her to Washington, D.C. to protest Ronald Reagan’s widening military involvement in El Salvador. We returned to Gloucester and headed to the beach to forget the rest of the world for a while. It was an awesome summer spent partly at the Gloucester sea shore and frequently at Karen’s new apartment in Brighton, easily accessible to the best of Boston. Karen was amazing, spontaneous, energetic & a blast to be with. It was nice to move away from the drama laiden insanity of chemical craziness that had consumed much of my past year and just enjoy life.

At 25 it is much better to be making love under park benches, at the beach or on the kitchen floor of your apartment than driving around at 2 a.m. chasing something to snort for a twenty minute high. I was 9 years younger than Karenbutthat didn’t seem to matter at first… over time it mattered more, particularly to Karen. In September she said we should move on…I was initially upset but got over it and we remained good friends, with great memories.