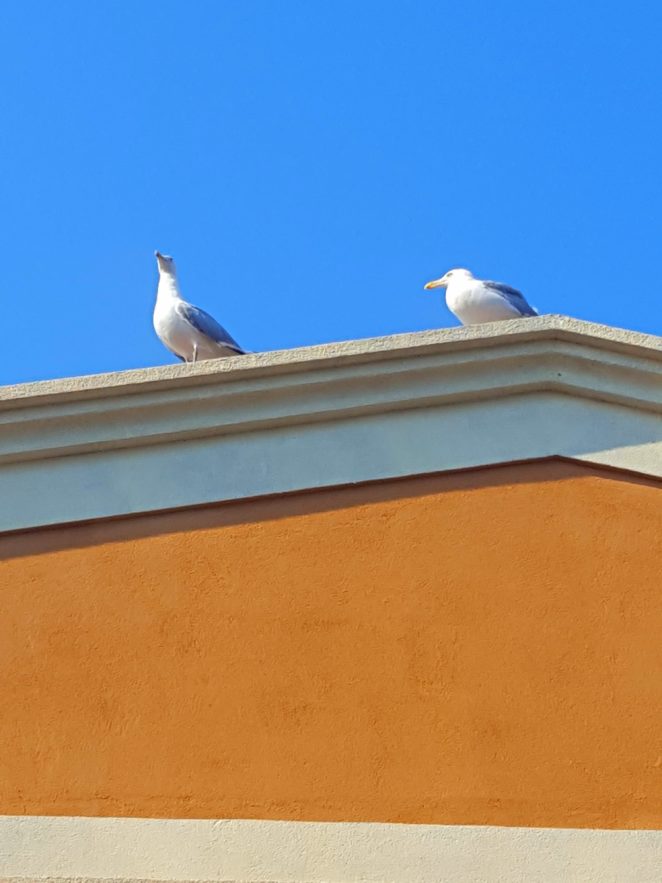 In June of 1984 I moved out of the apartment in Gloucester’s Lanesville neighborhood. I had spent two years there but I taken a job in Lynn and started dating a girl from Revere. My life had moved and I was starting to adjust to a lot of changes. That spring I helped my high school friend Jon adopt a dog that was part German Shepherd and part Labrador. I had got my dad one from the same litter. Jon and I hadn’t been getting along well, he had joined an evangelical rightwing sect that called itself Christian but seemed more like Nazi mentality to me. A few months after he was “born again” Jon got arrested for  making malicious harassing phone calls to local women. So the holier than thou amateur ornithologist was now a sex criminal. He was promptly fired from his job at the Addison Gilbert Hospital’s Housekeeping Department. Jon was out of work for awhile, mooching off his father’s Firefighter’s Pension, then he got a job delivering pizza.

I had come to Gloucester on my day off to visit my mom and dad. Dad had promised to fry some fresh haddock when I got there and after days of eating fast food this sounded delightful. When I arrived mom handed me the Gloucester Times. “Your friend Jon got beat up pretty bad”, mom said. “Former friend” I corrected her. I had got him the dog bit Jon and I had stopped hanging out together four years earlier. When he was in high school getting bullied by kids who called him “Bird” he was a sympathetic character. I always supported the underdog and knew there were a lot of jerks in high school. When Jon started trying to convert me and complaining to my mom that I was “a hellbound communist” I began to lose patience with him.

The pervy phone calls were kind of the last straw.  Why wear a “What would Jesus Do?” button if you’re going to call and degrade women over the phone? I was civil with Jon but the days of us hanging out at the Schooner Race drinking Tequila Sunrises were long past. “The paper says he was robbed for twenty bucks but I don’t think some punk looking for twenty bucks would mess him up that bad. They called the order in and ambushed him. Somebody was planning a payback. He was pounced on had a black eye, swollen lip, bruised almost broken rib. A thief wouldn’t waste si much time. This guy was angry. My guess it was the brother, or cousin, or friend of some girl he had messed with on the phone. Yeah, I guess that’s karma..”