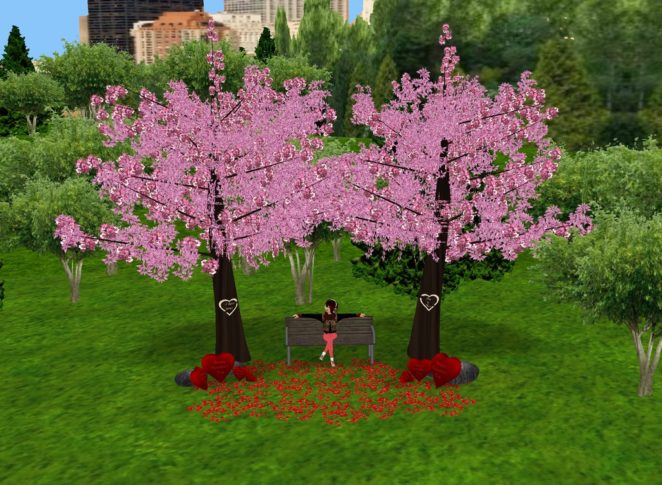 I woke up at 9:30 am to a very white cloudy sky and pouring rain outside. It also appeared a little bit windy. I turned on my TV to notice a Mad About You marathon on the indie channel. I have always liked this series during the 90s. So, I decided to watch it while I fed Gumby and made my breakfast. Occasionally, while I was watching TV, the show would be interrupted with an emergency flash flood warning in the Southern California area, both OC and LA. What flash floods? California needs the rain before we incur another drought. Anyway, I enjoyed making some duros. (I am into this Mexican treat right  now). I made a couple of round duros as well as one tostada-like bowl. I am getting the hang of it and it is becoming easier to do. I filled my bowl with chopped cabbage, shredded carrot, and avocado slices. I squeezed the juice of half of lemon over the pieces, before sprinkling some Tapatio sauce over them. I enjoyed eating it, although it was a little bit messy and it sometimes fell apart. Duros are kind of like the Mexican Sloppy Joes. Then, I decided to make a cup of cappuccino. I frothed 1/4 cup of milk, which expanded and frothed to one cup. So, the 9 oz. espresso from MOKA and one cup of fluffy froth filled a large 14 oz coffee mug. It was a relaxing breakfast on a rainy day.

I then turned on my computer, and I noticed I received a Valentine gift in IMVU. I placed this park bench at my large beach house backyard, which is by the coast. 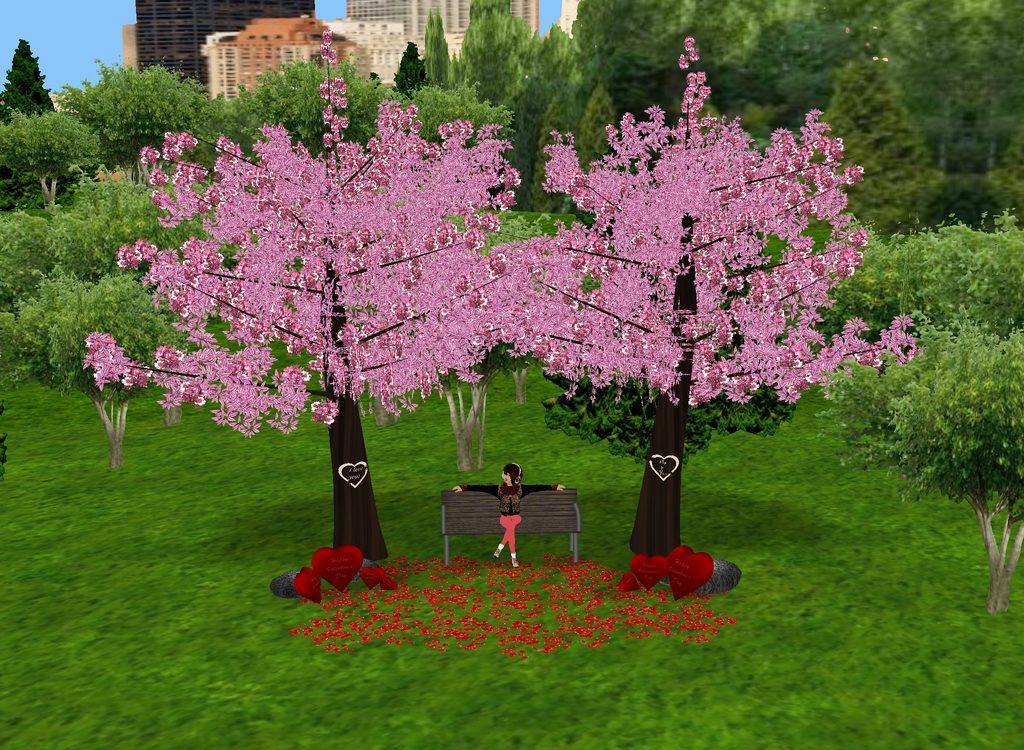 This Valentines bench has 10 poses, which comes in handy if I have avatar friends over, and we each use a different post at the bench for a group snapshot. 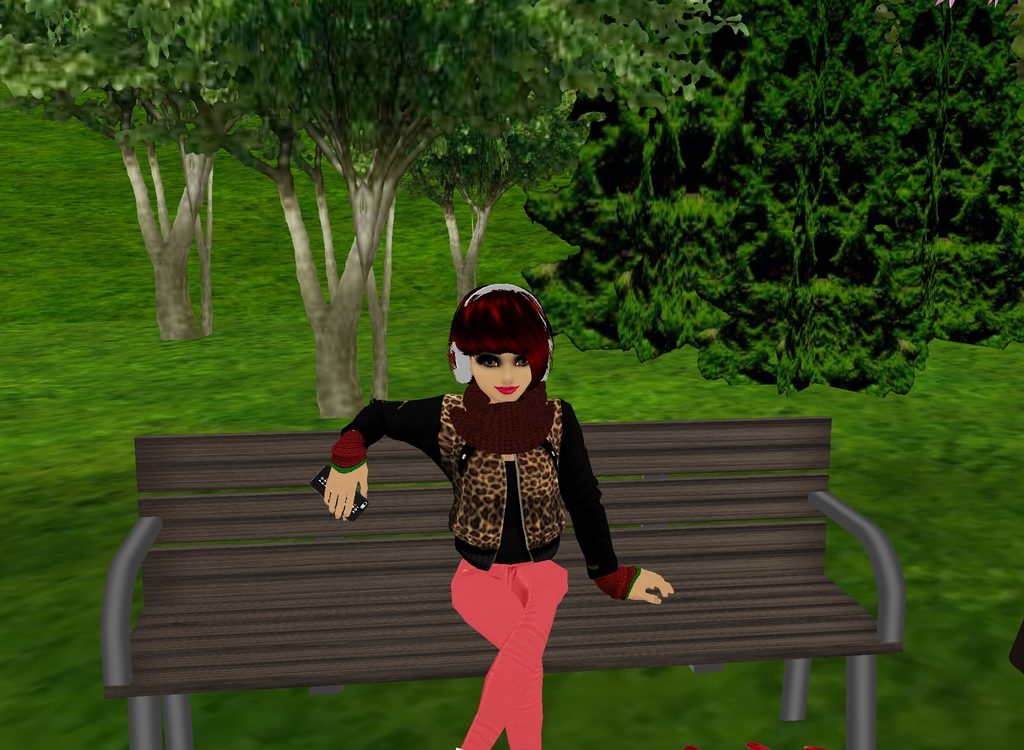 She enjoys the beach and waves in front of her, while the downtown city life is behind her. 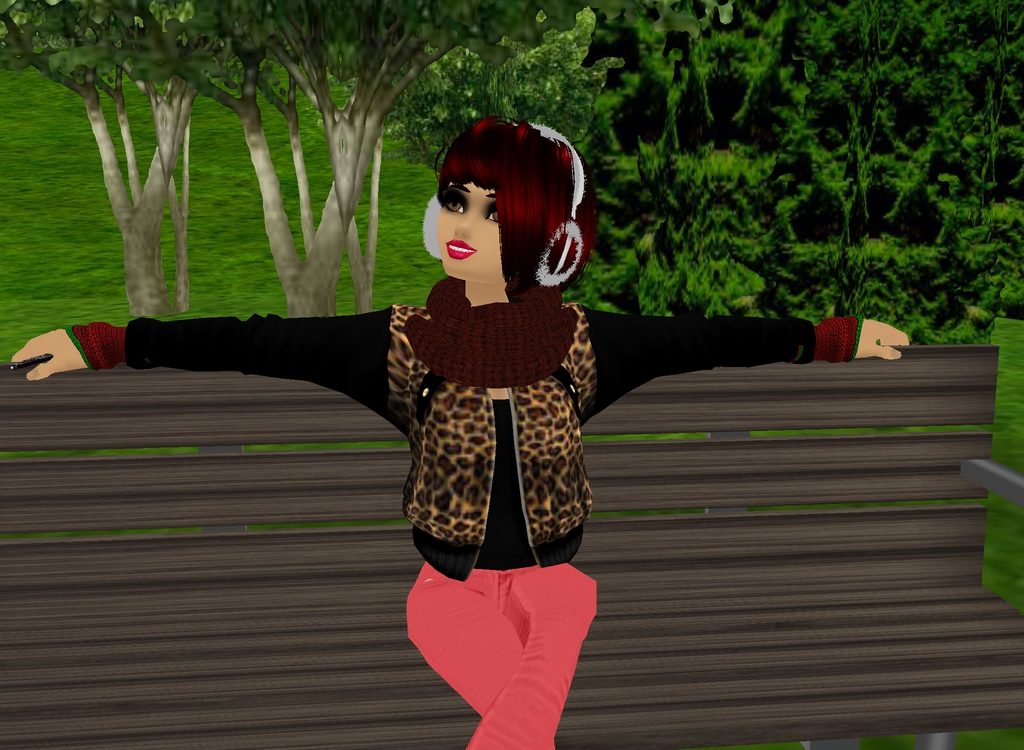 She looks happy at her huge beach house. 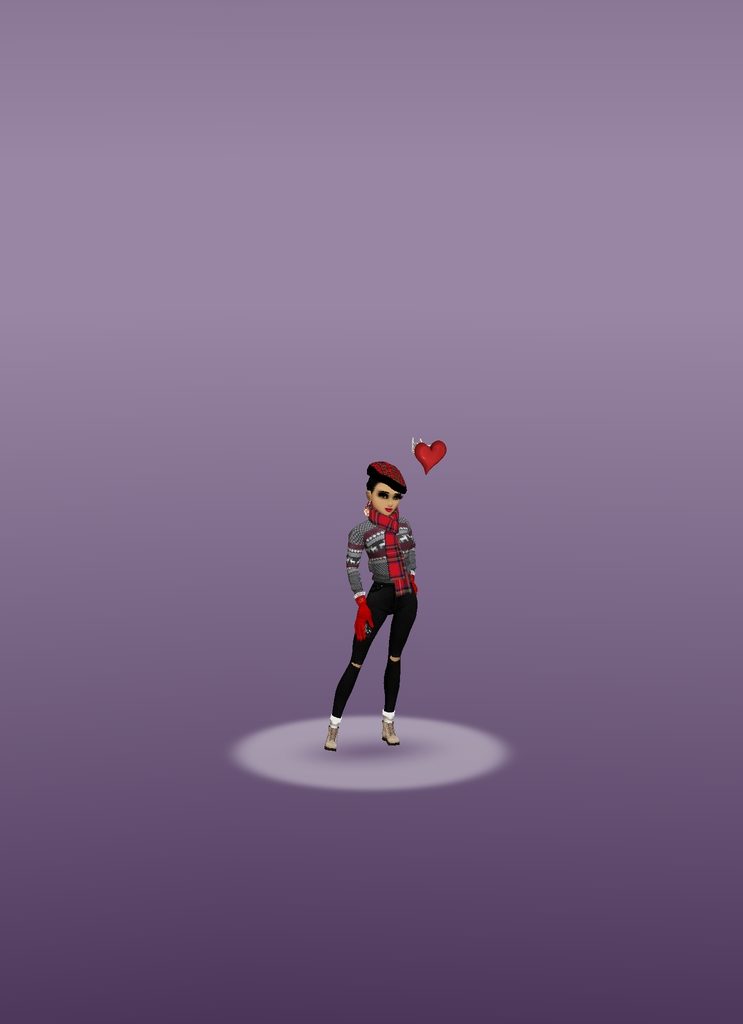 I changed her clothes, although the stupid computer lag gave me a hard time. 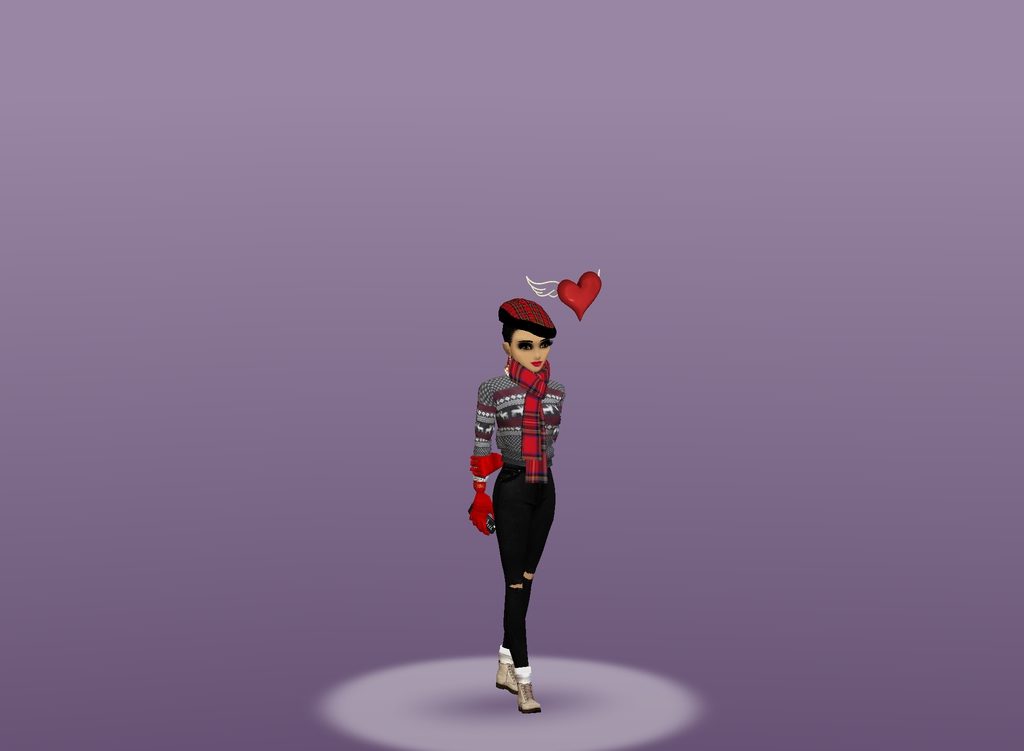 She does her model posing… 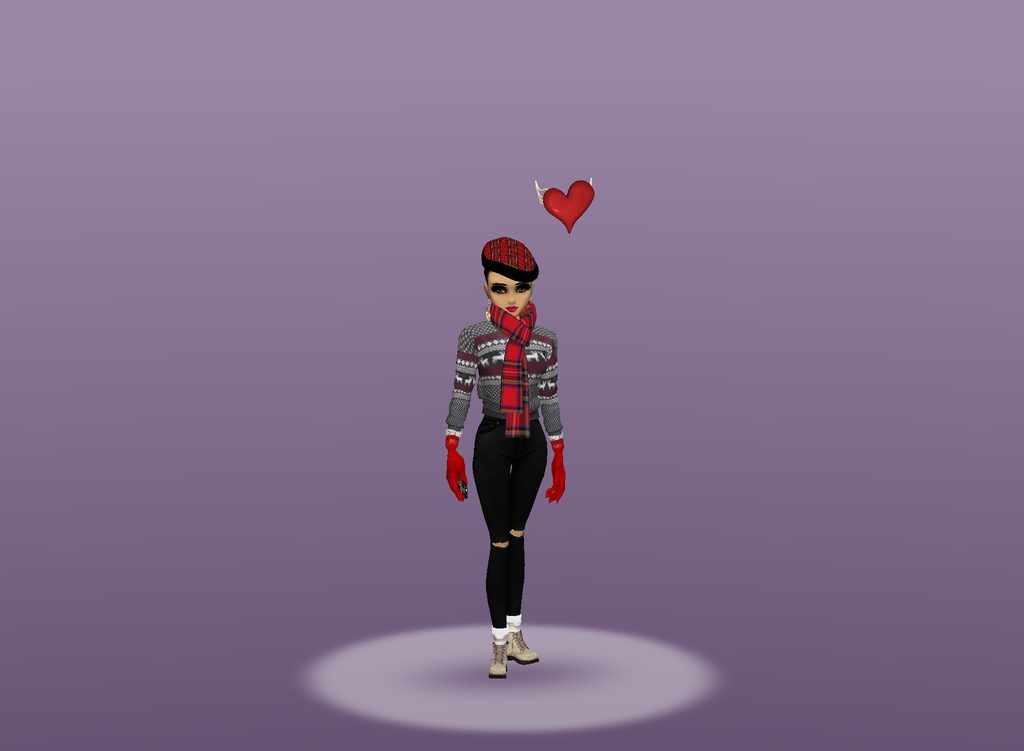 She is dressed in a warm winter casual look of red and black for the month of February. 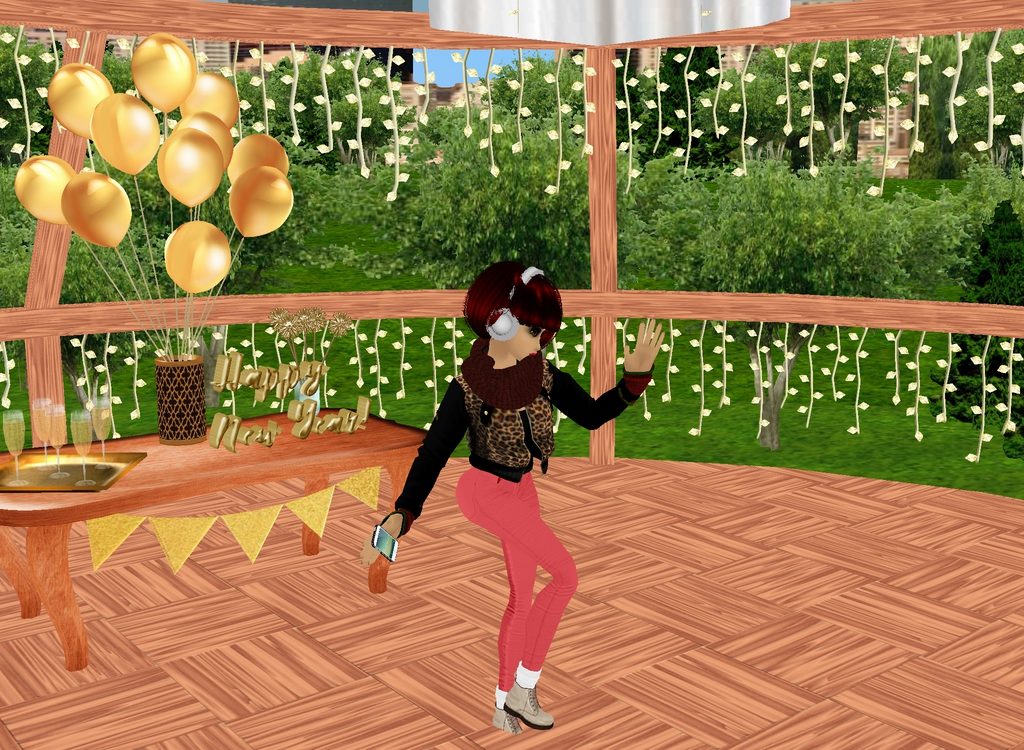 She dancing with her iPhone in her New Year 2019 animated gazebo, which is nearby. 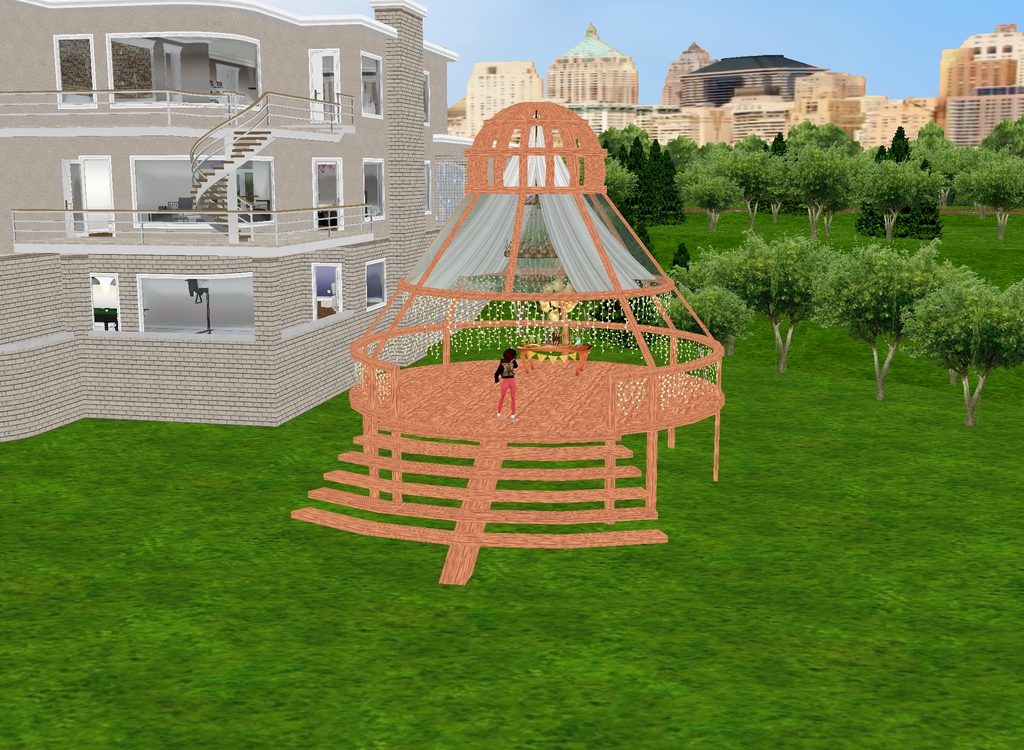 A bird’s eye video of a part of her backyard… 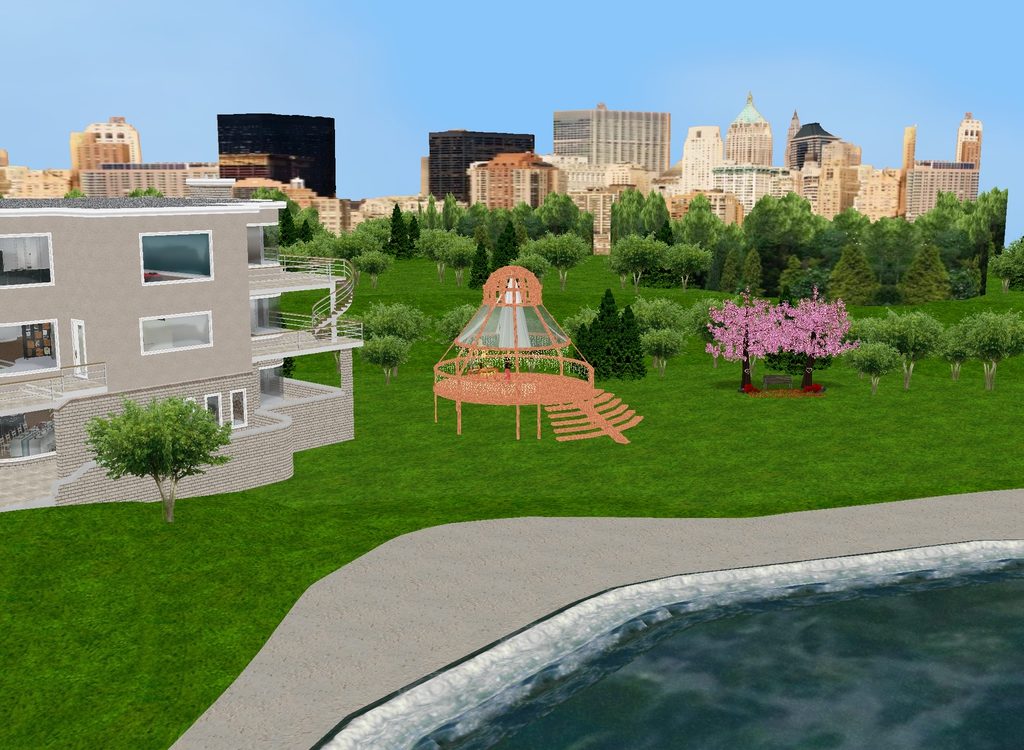