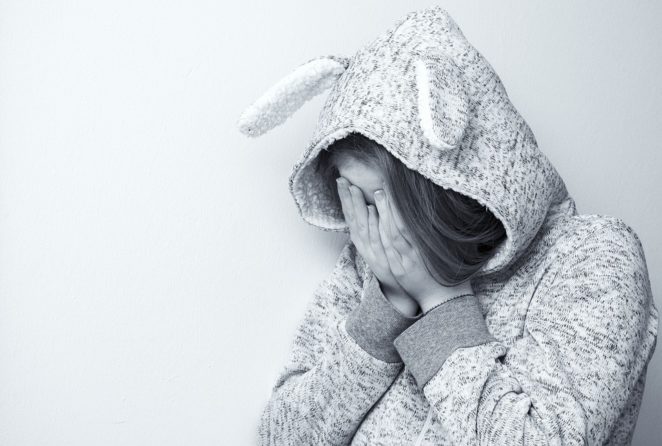 Social media are the common channel of bashing innocent people. Personal accounts can be manipulated to disclose their identity. Fake accounts can be traceable with the help of the authority. Nevertheless, this kind of assistance is not always available. The high population of bashers is impossible to be monitored24/7. It can never be sustained in terms of catching the cyberbullies. However, it is becoming trendy nowadays. At some point, it cannot be controlled and stopped overnight. It takes a lot of time to do this. If there is someone who can invent a gadget to catch the bashers on the internet through social media. The bad thing is that some youngsters can access social media and there will be a chance to be bashed by others.

Bashers are described to be people who can pull down and totally damaged the credibility of an innocent individual. In modern technology, basher is a prototype of cyberbullying. The widespread process is so abundant in social media. The old-type bullying in school. Whatever the is, bullies need to stop. It can destroy the reputation of a person and can lead to depression. In serious matter, it can lead to death if not being detected. It is a fact that happens around the globe. Even developing countries can not able to stop such a dilemma.

In reality, bashers are cowards in nature. They cannot even reveal themselves to the people being bullied. You could notice this if checking their personal account. They don’t use their real names and steal other photos as posers in social media. These people are so inconsiderate and insensitive. Soon enough, they can be stricken with bad karma. It can be more self-destruction effect to them. I am sure that there is a point that they will regret their bad doings to others. Even them don’t want to experience this kind of scenario because of being cowardness.