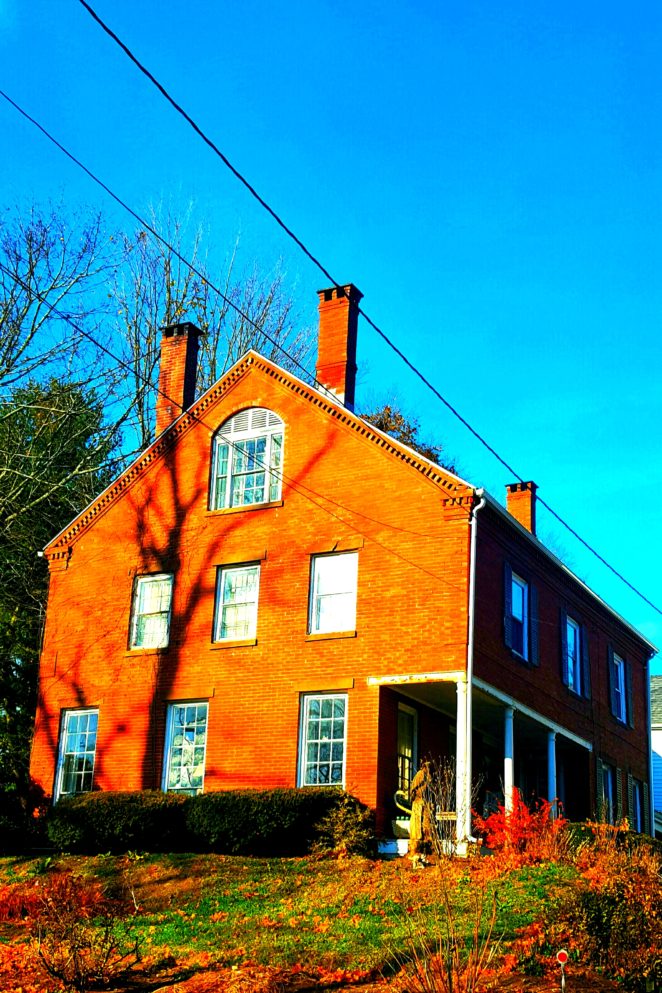 Harlan worked in the Hogan Regional Center Recreation Department. In the Summer of 1980 I had dated a woman who worked with him who described him as the most evil person she had ever met. I didn’t take her comments too seriously as she was a close friend of Harlan’s girlfriend Sara. The following summer I was working in the Recreation Department & as I got to know this guy I realized Brenda had been right.

This man was pure narcisstic ego & would manipulate anyone or thing to get his way. Harlan boasted about giving a mentally handicapped boy a candy bar for dropping a live frog on the back of a woman who was sunbathing sans bikini …top at a local beach.

After getting his cheap thrill he scolded the boy & asked the woman for a date. He seemed to think cash and cocaine could get him anything he wanted. For a while I just shrugged him off & stayed out of his way. Then one day I was asked to participate in a joint outing with Adult & Adolescent Unit groups driving to Boston  to see a Laser Light Show at the Science Museum. I learned that Harlan & Scott, the other Recreational Therapist that was supposed to go with us, were planing to take LSD before the drive in. I am not one to rat people out but I didn’t think taking a large group of developmentally disabled adults & adolescents on a field trip while dropping acid was a good idea.( I preferred my hallucinogenic journeys when I was off & free of work responsibilities)The Recreation Department Head agreed with me. Harlan & I weren’t on speaking terms after that.

In September I left Hogan to go work for the Educational Cooperative in Walpole. A few months later Harlan murdered his girlfriend with a shotgun. He went to prison & supposedly found Jesus. I pray Jesus keeps him there for a long time…