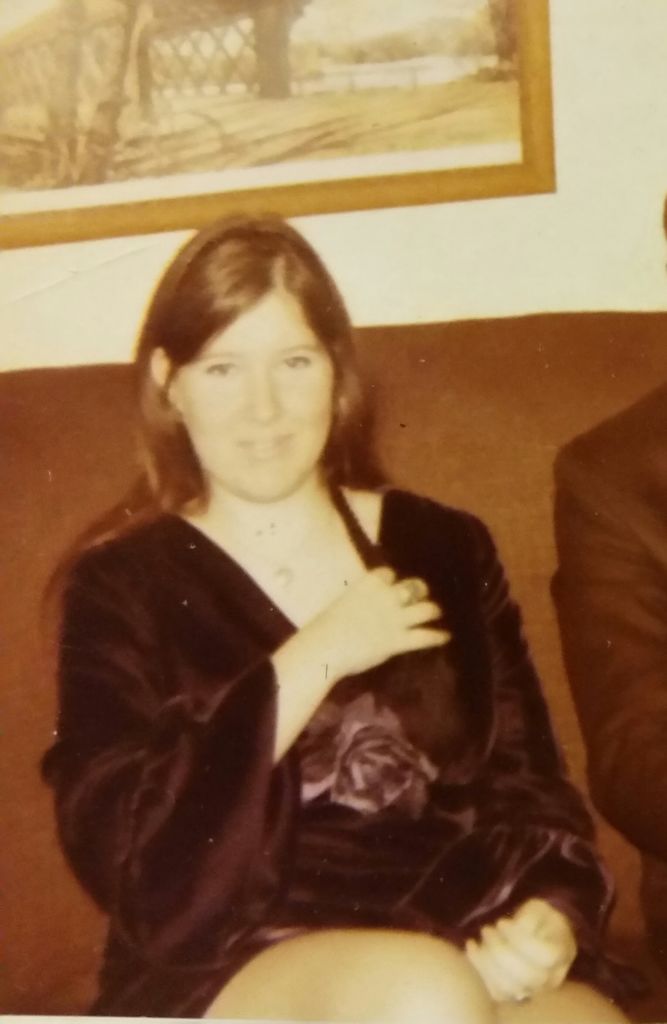 Still feeling the effects of the previous day’s super potent mescaline I picked up my friend Diane Quigley & drove to the Gloucester Cinema. Earlier that week I had been arrested at the Gloucester post office for distributing anti-draft leaflets on the first day of draft registration. Diane had called me after reading about my arrest in the Gloucester Times. She was a family friend who had gone to high school with my older sister.

After joking about “the empire” as I was calling the Carter administration that week we decided to see the movie. I was always comfortable hanging out with Diane but had not anticipated being still high from a powerful hallucinogen while catching a film with her. It was okay – of all the Star Wars movies this one had the most trippy feel to it, & the sequences with Yoda just seemed completely natural to me.