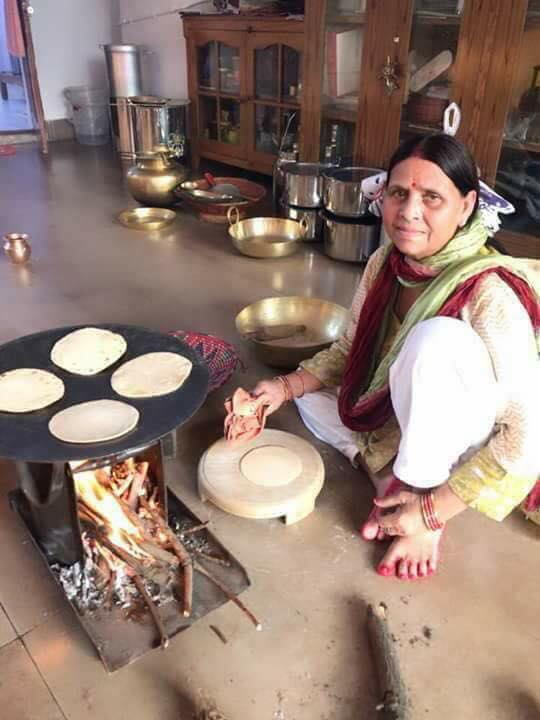 She is so simple that who do not recognize her earlier must feel at 1st sight as an Indian Housewife.Yes, She is House wife and along with it , she is  also popularly known as Veteran Woman Politician Being a two time Chief Minister from the State of Bihar .She is also better Half of Indian Democracy’s well known and Veteran Politician ,Sh. Laloo Prasad Yadav.

Her son also was the ex-Deputy Chief Minister of Bihar.She is Popularily known as Ms. Rabri Devi.