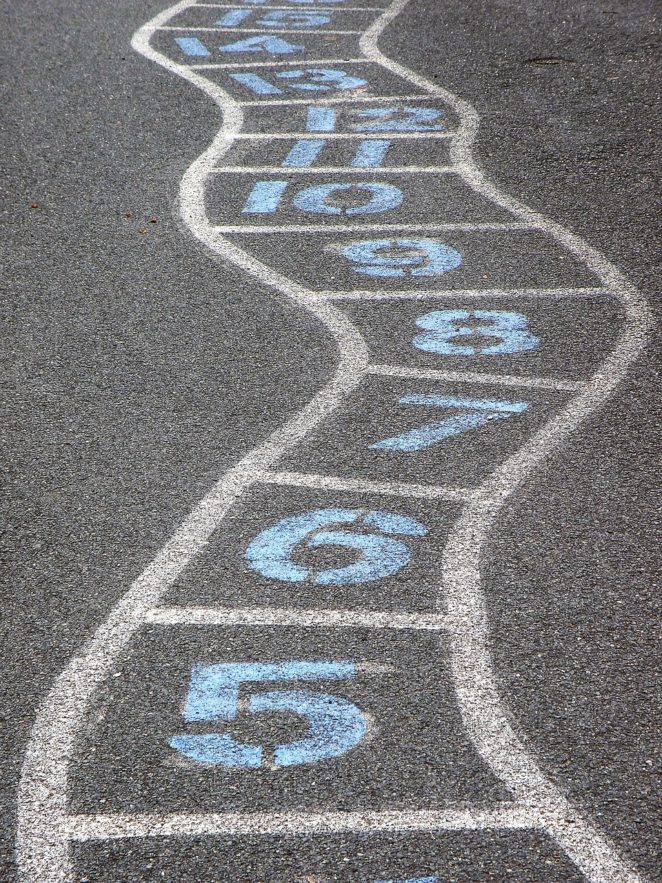 Do you see numbers? I do. All the time. Although less lately, I can normally see numbers many times a day. I mean repeating numbers, like 11:11, and canonical numbers like 108 and 432. I also see special numbers like 153. These are important numbers in the universe.

Of course these numbers aren’t exact in a dynamic world. They are IDEAL numbers.