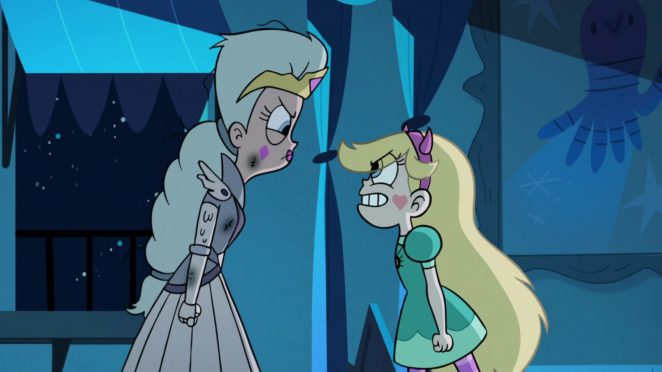 This is a tragically true story; I only change the names.

Claudia had an animosity for her mother that should have been admiration.   It was just that her mother could do everything and she couldn’t.

She always chose to do opposite of what her mother said.   If her mother suggested ‘A’  Claudia would chose ‘B’ and when ‘B’ proved a bad choice, glare at her mother.

Claudia’s mother, Olive, realised this but though she would grow out of it.   When Claudia had the worst wedding ever, because she ‘wanted her wedding the way she wanted it’ ,  Olive ceased to give advice.  This went on for years.

When Claudia became pregnant with her third child, Olive felt something was off.   Firstly, her daughter was huge, as if having triplets and was only in her third month.    She dismissed her mother’s concern. 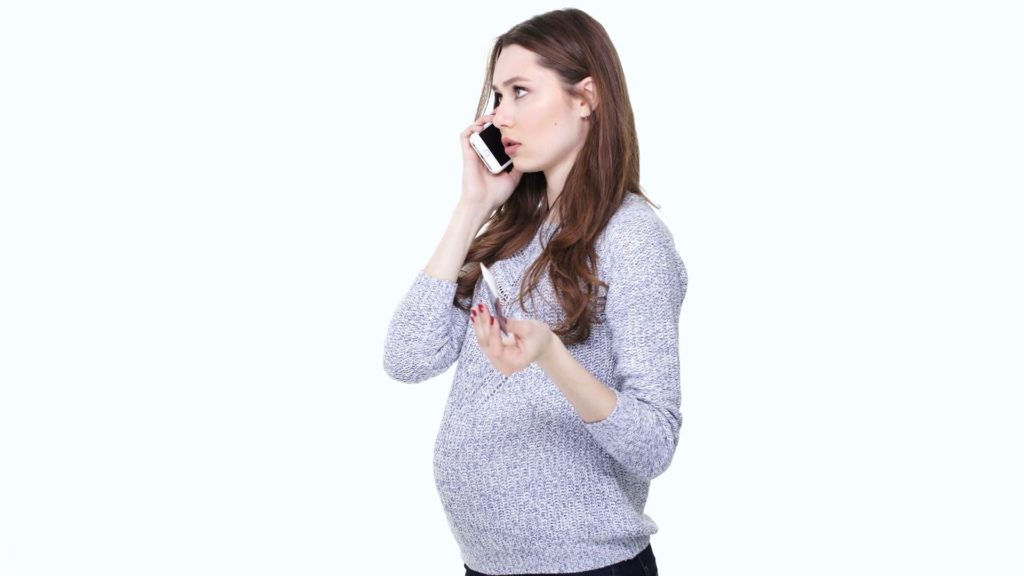 Talking on the phone in Claudia’s seventh month, there was a mention of Down’s Syndrome.   When Olive probed, Claudia she denied showing positive.

Olive hung up feeling not as bad as she thought.

Firstly, she did appreciate that Claudia would do the opposite of what she suggested, and it was pretty clear she would have said ‘abortion’ if asked, so was never asked.

Secondly, having been virtually cut out of Claudia’s life there would never be any obligation or responsibility for the child placed on her shoulders.

Thirdly, Claudia would now reap what she had sown, for what was going to happen was almost the standard.