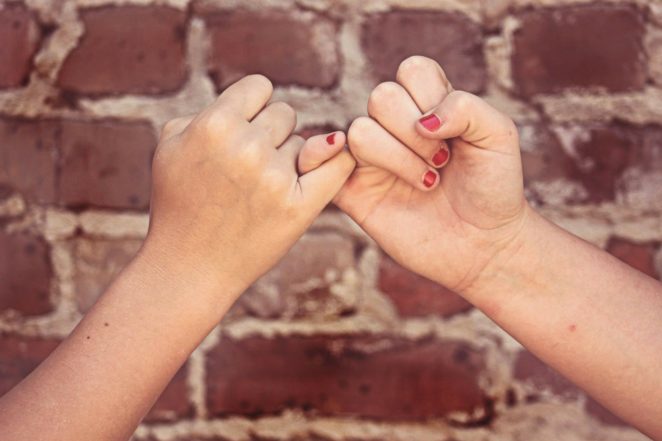 Has anyone criticized you in such a way that you become discouraged by the words of your critic and resented not only his words but also the way in which he said them? If you have, then you know the adverse effects of the wrong kind of criticism and the wrong way of giving it.

Criticism, if constructively and tactfully given, will serve to encourage its recipient and spur him on the greater endeavor instead of dampening his spirits. It can be appreciated with the gratitude by the one criticized instead of being resented if it is given graciously and sincerely with the intention of helping instead of deriding.

How can this be done? How can criticism be offered in such a way that no resentment is felt towards the critic? Following are few pointers on constructive criticism.

Remember first of all that all men take pride in their personal accomplishments no matter how insignificant they are, or no matter how imperfect they may be. Therefore, when criticizing his work, make sure that your words will serve towards the improvement and not to the detriment of his accomplishments. When criticizing, be careful not to hurt the pride of the recipient and if possible, utter your criticisms for his ears alone so that he may not be humiliated in front of others. Do not deride him for his mistakes because it will destroy his self-confidence and it will ultimately lead to bad relations between him and you.

Instead of belittling and condemning him for his mistakes, make allowance for them and help him, if you can, to find a way of rectifying those mistakes. When he realizes that you have his interest whenever you criticize him, then, he will value your opinion all the more and he will respect you as a real friend.

Young people, especially “teenagers” who are just beginning to broaden their scope of association with other people, would do well to remember the aforementioned pointers on constructive criticism. It will be a great tragedy if a young boy or girl should lose his or her friends and fail to gain new ones because of lack of tact and ignorance of the art of criticizing.