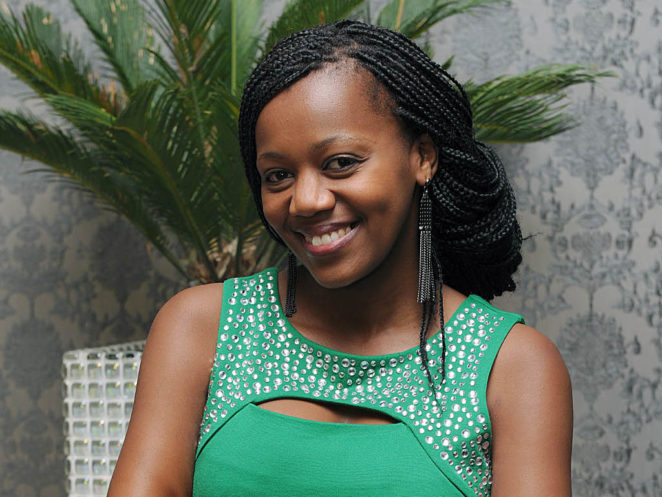 Dulcie stood, shocked.  Never had she nor Av been more than polite to Zelda.

How could Zelda create this fantasy?   Was there something she didn’t know?

“Listen to me,” Yvonne said in her loud and violent voice,  “Don’t think for a second your boyfriend did anything.  He didn’t.   Back in the village, Zelda made up a fantasy about a boy named Keyan.  He never looked at her.”

Dulcie felt weird, as if Yvonne was reading her mind.

“Zelda is mad for true, and fools those idiot psychologists into thinking she’s cured.  But she’s not.  She’s sees some boy with a girl, and the next thing, she puts herself into the girl’s place.”

As Yvonne tore the photos from the wall of the closet, Dulcie recognised her clothes, but under Zelda’s face.

When all of Zelda’s things were packed and Yvonne was leaving, Dulcie stood in the corridor, so confused.

Av came to her, but she wanted to be alone.  She needed to get reality straight in her head.

How could Zelda manufacture such a complete fantasy without any basis?

This doubt is why Tarika broke off with Kee, and might be the end of Dulcie’s relationship with Av.

It is not easy to accept that someone could create a situation out of nothing.