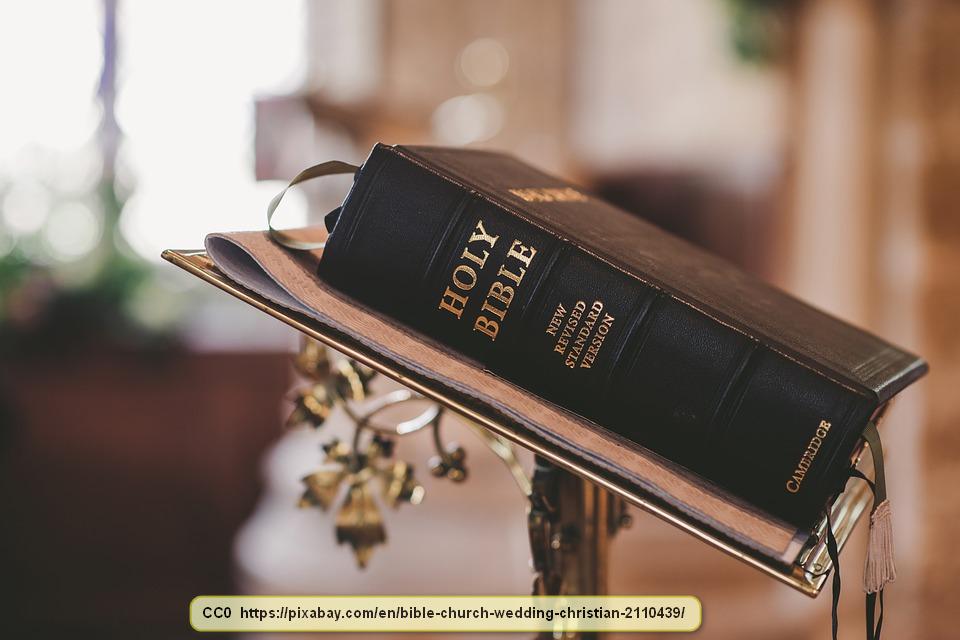 It may sound like a strange question to ask; is Jesus the Lord, savior, or both, but there is a point to the question. You see, especially in the western world and definitely in the United States, there is a flawed line of reasoning that exists in the church. Although it is an obvious one, it is often being overlooked. Let me explain.

It is commonly taught that to have salvation, we need but to believe in Jesus, submit to His Lordship, and that he both died and was resurrected to pay for our sins. We must also ask for forgiveness and repent for those sins.

This is in the bible, which is the word of God, so it is true. The problem is that too many understand that Jesus died for them and was resurrected, then go on to ask for forgiveness for their sins…before going right back to being a slave to sin. They are missing a big part of what is taught; submitting to his Lordship.

Difference between Lord and Savior

It is probably obvious to most Christians that without Jesus’ sacrifice on the cross, we would all be slated for eternal death. This is explicitly and implicitly put in Romans 6:23 –

23 For the wages of sin is death; but the gift of God is eternal life through Jesus Christ our Lord.

We all have sinned, therefore we all deserve death. Only through the death and resurrection of Jesus are our sins paid for. Clearly, we need Jesus as our savior if we want to live. Thus, Jesus is indeed our savior.

What does Lord mean, though? One of the best definitions is: A master; a person possessing supreme power and authority; a ruler; a governor.

If a person calls Jesus their Lord, they are submitting their life to Him. This means that what the person wants is totally shaped by what Jesus wants. The person’s will is submissive to Jesus’ will.

This is tremendously important because the bible is crystal clear about what Jesus wants and expects. The moment He is accepted as Lord and we’ve asked for forgiveness of our sins, we cannot go right back to sinning. If we go back to being a slave to sin, Jesus can’t be our Lord. We can’t serve two masters.

Which is most important?

The original question has been answered; Jesus is both savior and Lord. Which is most important, though?

We wouldn’t be able to have salvation without the sacrifice that was made. It might seem that this is the most important of the two. However, we should ask how God thinks about it.

Consider this; in the Bible, which is the word of God, “Savior” is mentioned 37 times.

How many times is “Lord” mentioned in the bible? The answer is over 7,000 times!

Which do you think is the most important to God? Ultimately, it makes no difference whether we think that ‘savior’ is more important than ‘lord’ or the other way around. What is important is how much emphasis God puts on it.

Why does this matter?

All of this illuminates one of the biggest problems to be found in the church in the west. When people emphasize the fact that Jesus is our savior, they are downplaying His Lordship. That means that they are far more likely to fall right back into the pattern of sin, rather than actually following our master and Lord.

Whether a person believes the thought of ‘once saved, always saved’ or not, this is obviously wrong. For that matter, look again at the last sentence in the second paragraph; “We must also ask for forgiveness and repent for those sins.”

Notice the word ‘repent’. Repent means ‘turn around and go in the opposite direction’. In other words, if you repent of a sin, you’ll not sin in that way again because you’ve turned and gone the other direction. You can’t be repentant if you fall back into your pattern of sin. Thus, you wouldn’t be truly saved.

This is what Jesus was saying in Matthew 7:21 when he said:

21 Not everyone who says to Me, ‘Lord, Lord,’ will enter the kingdom of heaven, but only he who does the will of My Father in heaven.

‘Saying’ and ‘doing’ isn’t the same thing. A person who professes to be Christian but who continues to sin is only being a Christian in words, not in actions. They may say, “Lord, Lord”, but they never actually accepted Jesus as their Lord and Master.

None of this is meant to be negative and it really isn’t. This is to encourage you to accept Jesus as your Lord and to do His will in all things. When you do, the savior part takes care of itself. That means; stop sinning.

Put in another way, Jesus cannot be your savior if He isn’t your Lord, first.