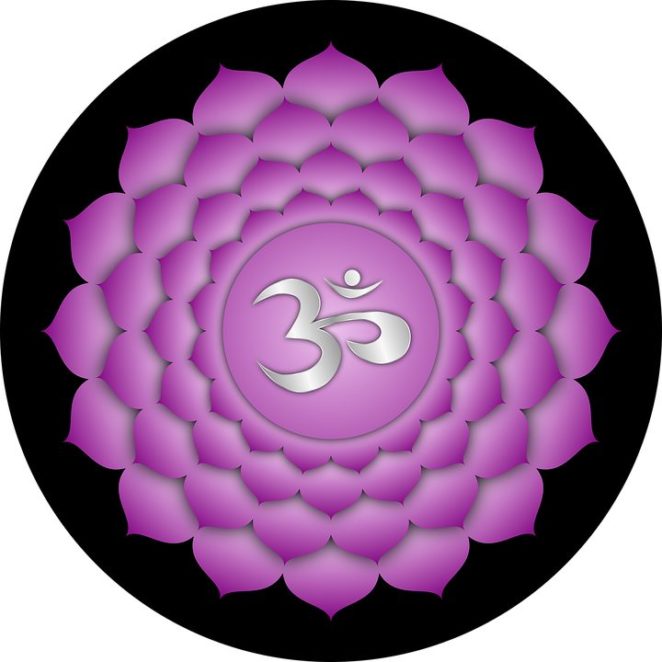 This is a primer on the seven major chakras, from research and personal experience.

The first chakra is called the root chakra. It’s name is Muladhara. It’s color is red. It is located at the base of the spine. An emotion associated with the root chakra is fear. This chakra involves basic security and safety instincts and survival.

The fourth chakra is the heart chakra. It is located in the center of the chest. It’s name is Anahata. It’s color is green. It’s emotions are love and compassion. It concerns relationships. The heart chakra is special, in that it connects the three lower, instinctual chakras with the upper, spiritual chakras.

The fifth chakra is the throat chakra. It’s name is Vishuddha. It’s color is vibrant blue. It’s associated emotion is courage. The throat chakra deals with inner truth, the voice, language, and especially expression. It is the first spiritual chakra, along with six and seven.

The sixth chakra is the “third eye” chakra. It’s color is deep indigo. It’s name is the Ajna chakra. It is located on the forehead, slightly above the eyes. It’s emotion is a sense of responsibility. It deals with intuiton, and perhaps a perception beyond the senses.

The seventh and uppermost chakra is the crown chakra. It’s name is Sahasarara. It’s color is violet. It’s emotion is spiritual bliss. It is located on the top of the head, at the fontanel. This is the chakra that involves higher states of consciousness, wisdom, sacredness, and enlightenment.