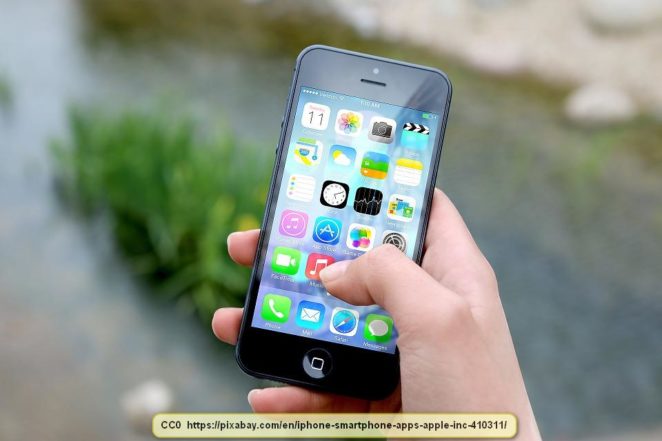 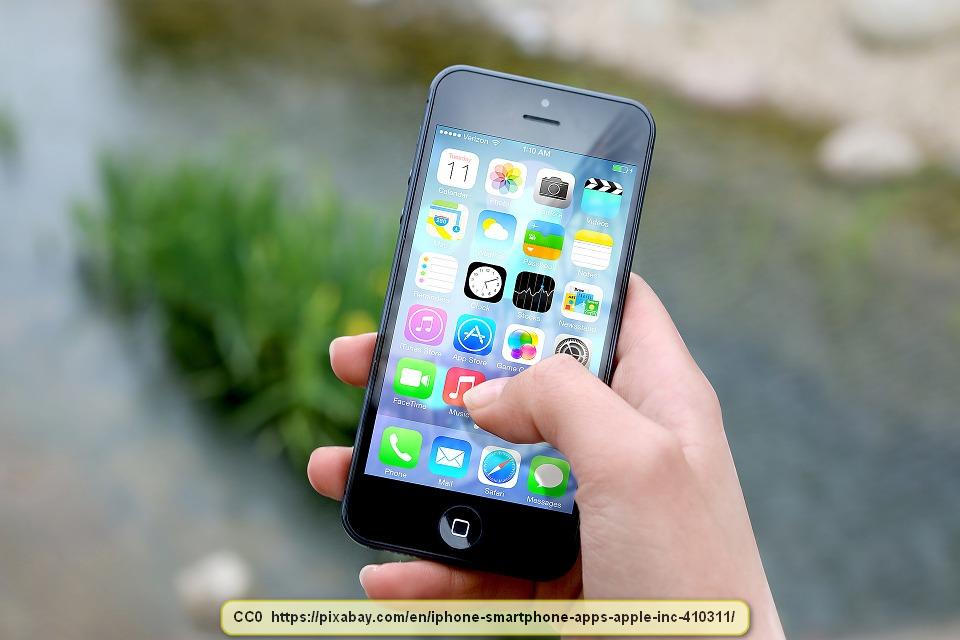 It is proven that many people are addicted to the use of their cell phones. These are mostly millennials, but it can apply to others as well. People with this sort of addiction feel anxiety and sometimes even panic when they are separated from their cell phone for a few hours.

If they get partway to an important engagement and discover that they’ve forgotten their cell phone, they will often go back to get it. Having the phone is more important than getting to the event on time. They will often interrupt a real face to face conversation in order to answer a call or text, which makes the person who is being talked to feel less important than the phone. They even operate a ton of equipment at high speed while texting or talking on the phone, putting themselves and others in danger.

Have you ever thought about what brought about this reliance on a mechanical device like a cell phone? I suspect that there are a number of causes, but a major one might be that those who are most likely to be addicted never lived without the cell phone. It is hard for them to conceive of a time when they couldn’t have had the gizmo that gives them instant access to their friends and just about anything else that can be found on the Internet.

There are many similar addictions, too, related to the same thing; not being alive when the object wasn’t common. The fault is actually ours, for not insisting that the kids do without from time to time. That might seem harsh, but it really isn’t. People my age remember when those conveniences didn’t exist, yet we survived not having them.

* I remember when not everyone had a phone and if a person did have one, it was connected to the wall with a cord. Unless that cord was very long, you couldn’t take the phone from one room to the other, much less take it when you went somewhere. Most phones were rotary and you had to actually dial a number one digit at a time, in order to talk to someone. That was the sole purpose of a phone, too; talking to someone. If you sent someone a text, it meant that you went to the post office and mailed them a book.

* I remember when ‘playing a game’ meant going outside, throwing a ball or getting up a game of hide-and-seek or getting out a game like checkers, chess, Chinese checkers, scrabble, monopoly, or cards. Games were played with face to face interactions. There were no hand-held games and no computer games or Internet. In fact, sunshine, rain, or snow, most kids were actually required to “go out and play”. Believe it or not, this actually contributed to us being healthy and strong. At times we didn’t like it, but it did us no harm and did us a lot of good. 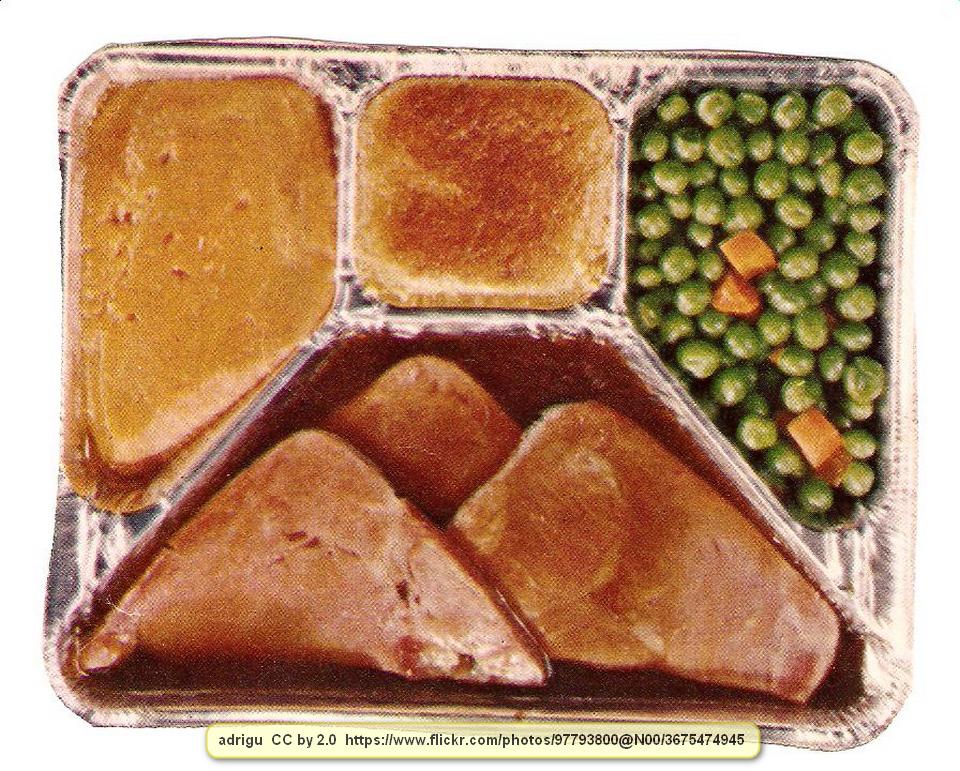 * I remember when “fast food” meant a TV dinner that could be put in the oven for only a half hour or so. There were microwave ovens, but they were so expensive that most people didn’t have them. There also wasn’t a McDonald’s, Wendy’s, Burger King, or Taco Bell on every corner, and most people couldn’t afford to eat out anyway. We ate healthier, mostly because there wasn’t much choice. Girls and boys learned to actually cook things from scratch because the alternative was often to go hungry. 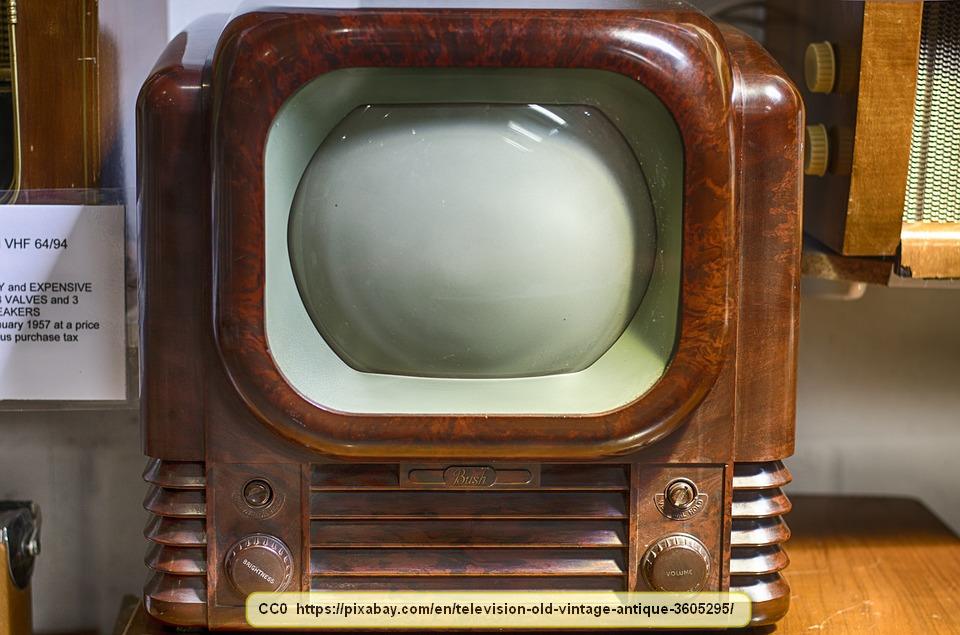 * I remember when we felt lucky if we could get more than one or two television channels. Sometimes, changing from one channel to another involved going outside and physically turning a TV antenna that was stuck on a pole. Reception was often quite poor, though we rarely complained about it. In fact, as a child, my family was the first in our community to have a TV set – a monstrosity that took two men to lift and carry. It also only got programs in black and white and shades of gray, which was okay because that was how the programs were broadcast anyway. If we didn’t like what program was on TV, we found something else to do. (See the part about “go out and play”.)

* I remember when the entire family sat down at the dinner table for dinner and while we ate, we did something unusual…we talked. It was a time when the family was together as a unit, catching up on the events of the day and keeping the family bond strong. We also ate what was fixed. If you didn’t want what was on the dinner table, you went to bed hungry. Not many of us went to bed hungry.

* I remember when a diet was something a person went on to gain or lose weight. There weren’t gluten-free, dairy-free, sugar-free, paleo, keto, vegan, vegetarian, low-carbohydrate, or any of the dozens of current fad diets of today. Interestingly, people tended to be far healthier back then than they are today.

* I remember when we knew the names of all of our neighbors. If one of the neighbors came over and wanted to borrow some eggs or flour, we would give the item to them. We knew that if we ran a little short of something, we could get it from the neighbors, too, rather than having to go to the store. The neighborhood was merely a protracted family and even when we didn’t agree with a neighbor, we learned to work things out instead of fighting or ignoring them. Everyone helped everyone. Nobody had to think about it. It was a fact of life.

The gadgets and gizmos that are taken for granted today didn’t exist and nobody missed them. We didn’t live in a time of instant gratification. We knew that relationships required effort and we didn’t have the distractions that took our attention away from that effort. Addictions to devices were unheard of, not just because the devices didn’t exist but also because we were all too busy actually living to spend our time on such frivolous things. We were actually thankful for everything we did have and didn’t let our possessions define who we were. We were also taught respect and how to be polite at all times. In fact, we were also taught that cussing was the sign of a shallow mind and a weak vocabulary.

My generation is largely responsible for the cell phone addiction of today. Why? We allowed the next generation to have what they wanted when they wanted it. We got away from a concept that our parents were masters at; saying “No”. We are also responsible in a different way. My generation invented many of those things that are taken for granted today and which people are addicted to.

Here is a free bit of wisdom: Be constantly thankful for what you have, instead of being bothered by what you don’t have. Put your cell phone down and live a little bit.