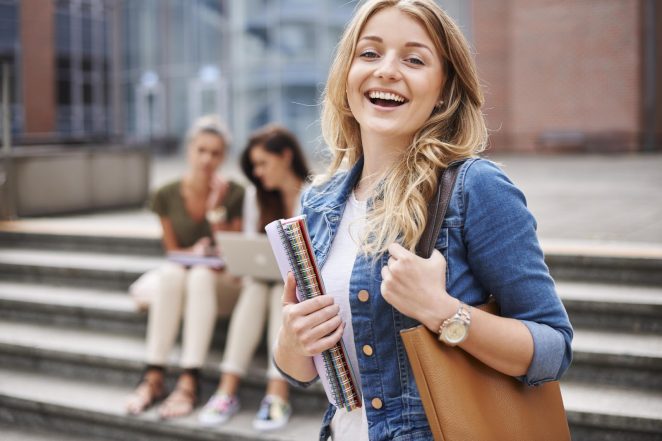 Campion College has been named the number one Bachelor of Arts degree provider. This result marks the fourth year in a row in which we have achieved this honour.

Campion was scored through the 2019-2020 Student Experience Survey, a part of a federal government initiative falling under the title Quality Indicators For Learning and Teaching. (QILT). The survey, which was carried out throughout the nation, garnered a response whose result was a score of 96.9 per cent in Quality of The Entire Educational Experience.

In the same year, Campion College also retained its top spot for Learner Engagement in Australia, where those who took the survey scored it at an impressive 95.5 per cent. This score and the student experience score keep the college at the top spot for BA degrees.

Campion College is known as Australia’s first liberal arts tertiary institution. A forward-thinking group of individuals whose main goal was to carry on the Campion Fellowship traditions by extending them into Australia established it. Campion strives to provide quality education and to launch their students into lives of future service and leadership.

Campion’s impressive performance is highlighted by the fact that it maintained high enough ratings in other survey matrices to attain the third position in the QILT measures, including Teaching Quality, Student Support, Skills Development and Quality of Experience. This achievement compares favourably to the institutions that saw a drop in their rankings this year.

President of Campion College, Dr Paul Morrissey, had nothing but praise for its achievement and expressed his pride in the result. He indicated that the college’s emphasis on smaller class sizes and opportunities for face-to-face instruction played a significant role in placing the college in a position where it was able to produce such outcomes. He said, “At Campion, we believe that a degree should be a formative experience in which you don’t merely learn facts, figures or theories, but rather to assess them critically, question them, and discuss and debate them both in class and out.”

Like every other learning institution in the country, the onset of COVID-19 in the early part of last year had a significant impact on Campion’s learning and instruction practices. While we were compelled to switch to online classes during the first semester of 2020- it was our first time using this model for teaching- the relatively small size of our institution allowed us to resume in-person learning as early as August of last year. This ability gave us an advantage over other schools, as we can have all our students on campus while maintaining stringent safety protocols.

“So much of the Campion experience is the community, the small classes, as well as easy access to the lecturers, and we believe this has contributed to our place as the number one institution for Learner Engagement,” said Dr Morrissey. He was speaking about the significance of the college being able to provide in-person instruction.

There is a lot that Campion College has to offer its students beyond superior education in the liberal arts. We aim to make learners more well rounded, making them more able to see beyond one narrow point of view, and their critical thinking can only serve to make them better people overall. Please take a closer look at our college to learn more about our degrees.