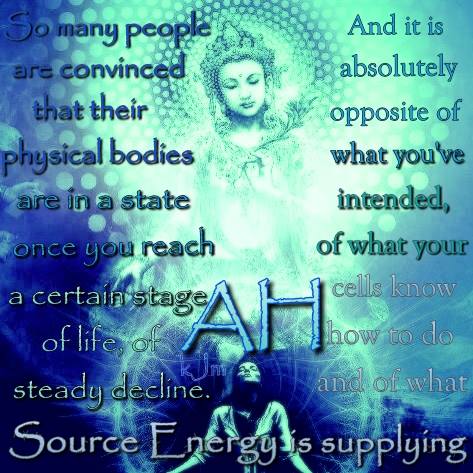 People will use the age thing just to insult you. They will tell you that you are getting old, even though you both graduated the same year, from high school, and they themselves are actually a year older than you. (Who knows, maybe they flunked kindergarden?)

Age is just a number. But some people will use numbers to insult you. Don’t fall for it. They are threatened by you, because they know that you don’t look your age.

So, in order to drag you down to their level, they will use numbers, and throw them at you, in the hopes of the insult sticking to you somehow. 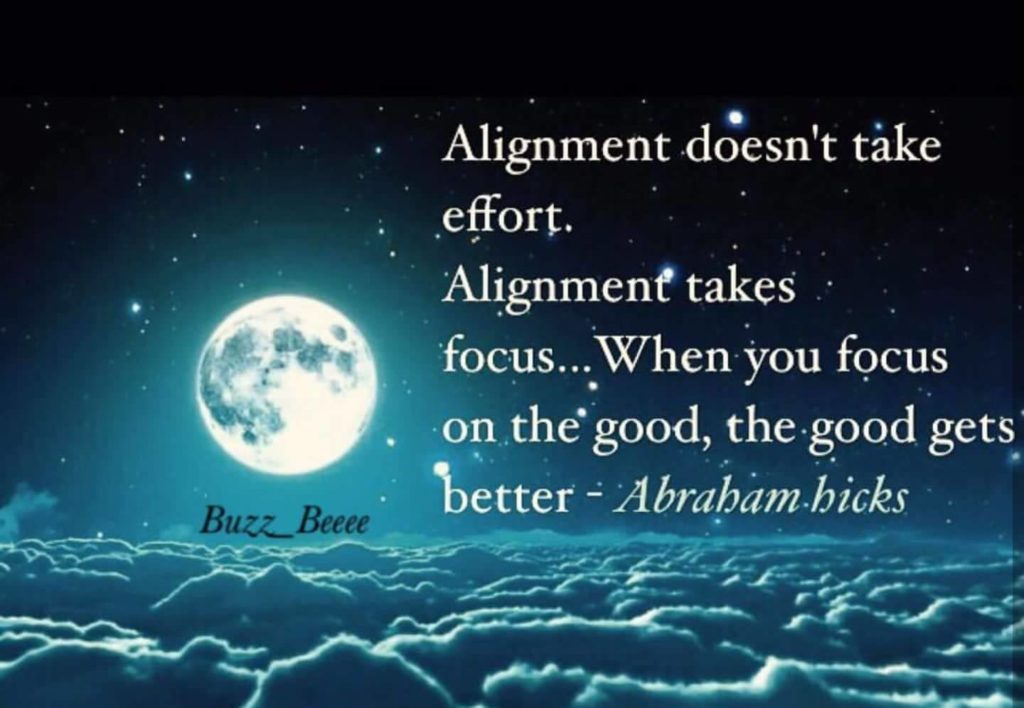 Be careful with numbers. Some people consider them divine. There was an episode of The Fresh Prince of Bel Air that talked about numbers. Will Smith spoke of  God being just one big number.

Be careful who you throw numbers at. You might be throwing God at someone, you mean to insult.

All this time later, I understand why. I was feeling inspired, and the answer was forthcoming. I was drawn to the energy there, never knowing why. I never knew that there was a special person I was being drawn to.

I couldn’t have known that step, by step, I was about to cross paths with someone who would change the rest of my life forever. I did just that. Literally. I saw him from across the street. I recognized him. The rest is history. 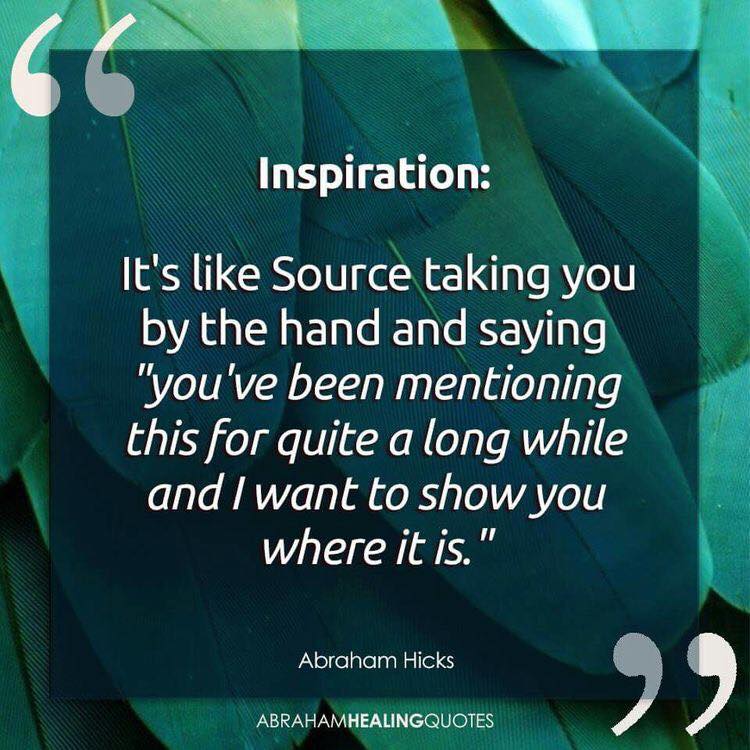