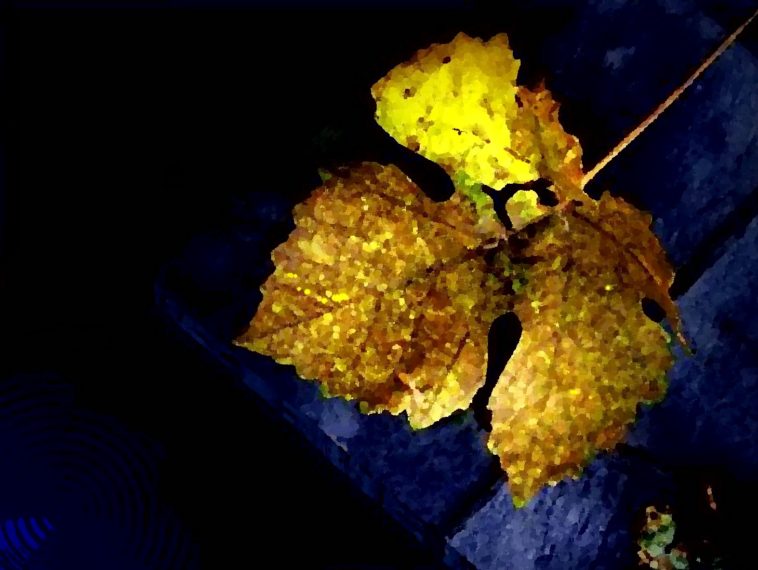 Who doesn’t know the superstar of life? Everyone adores her, wants to get it, even hopes to marry her. Kindness! That’s the superstar, The Diva!

As a celebrity, goodness is worshiped everywhere, praised as glory, exemplified and expected to come. As a role model, by her worshiper, kindness is defended and obeyed, fully appreciated and regarded as flawless. All who have heard of her name, with perception or in the corridor of any presumption; Trade, socializing, brotherhood, community, as well as in nature, attitude, manner and acting, certainly talking about it, trying to copy-paste her attitude and behavior and then broadcast it to the whole corner, even though it is not certain to carry it out.

Being highly adored, most people do not realize that kindness is actually a double-edged sword. It is difficult also to be realized by people, because of her role playing skills. The superstar has a secret that is hard to see, even by the eye of the heart (which has not become wise yet). When kindness comes, she is usually greeted happily, given a standing ovation, grateful and praised. When she does not come, prayer flies through the air, nonstop, to ask for her presence. Usually everywhere so, although in the midst of certain interests, certain worldviews, kindness is also often overlooked, considered trivial, suspected and even punished severely. In that case is not the superstar who is blamed, but who brought it.

The person who came with the diva may have many motives and interests, although some are not, at least that interest is not for himself. Those who accept someone with the diva will usually ask to come more often, if necessary, to be sued for spouse, son-in-law or sibling, either for the sake of the person or for the diva they bring, or for their own sake.

Up here, the secret half of the star’s self has not been revealed. It is like a side of the moon that is never visible from the earth. Even when the bearer of the diva is at the point of the wheel of life that compels or forces him to go with the superstar, where his shadow that lives among the recipients will trumpet the imbalance, the inability to rise, hurt, or anger and even revenge, while on the other side, it is possible that the same thing happened to the bearer of the superstar. Then the abandoned hope there will be things or others who can bring goodness back to them.

Then what is the hidden secret of the supreme star? Which part of it is the other side of the blade? And how long will his secret be revealed?

Who dares to call the superstar as an opiate? As a magic wand? Is the fact that kindness is intoxicating is not it? Get people hooked, addicted, and become merchandise of transactional actors. Everywhere applies that as if only after a person is visited by the div,a he is able to work well, able to take and hold a role, able to love and or be loved. Look at the power of anesthesia, the placebo effect, as well as its destructive power when the addicts experience Withdrawal Syndrome when goodness leaves it for a moment, or when the superstar does not come for long. People become restless, depressed, feel worthless, neglected and even feel not given justice by the Supreme Master who gave birth to the superstar.

See how the superstar is even considered an enemy because it comes to or with one’s enemy, or one thing that is hostile to one’s side until its presence instead leads to “calamity”? Also see when for example he came with a caring person who wanted to heal others, whose intentions and actions might actually hinder the path of enlightenment for those who would be healed? Look at the face of grief when a spouse is left behind by his lover along with the superstar? Look at the power of cancellation, destructive power besides the power of builder.. Up here, if we can recognize it, we actually need to be careful on the diva.

Then can’t we live independently, think, have a certain attitude, behave and do without expecting or depend on the coming of the diva? Can we come as it is without need to bring something after we apply makeup like the face of the diva? Or is it not nobler if we come as a wise and sincere kindness instead of bringing the superstar as another entity, which we always need to trace, drag and push around because it is always outside and coming from outside us? Can we just be the pure diva that is affectionate, not as a person but as a light, as the spirit of Spirit, en theos, who can live and die, often there but often does not exist as well, as an immortal child born of Him? If so, then how capable us live as a single kindness but always double-edged?

(After all, whether capable or not, like it or not, aware or not, in fact the diva is always with us, in black or white robes, in caresses or spicy pinch, in all capabilities or limitations.)