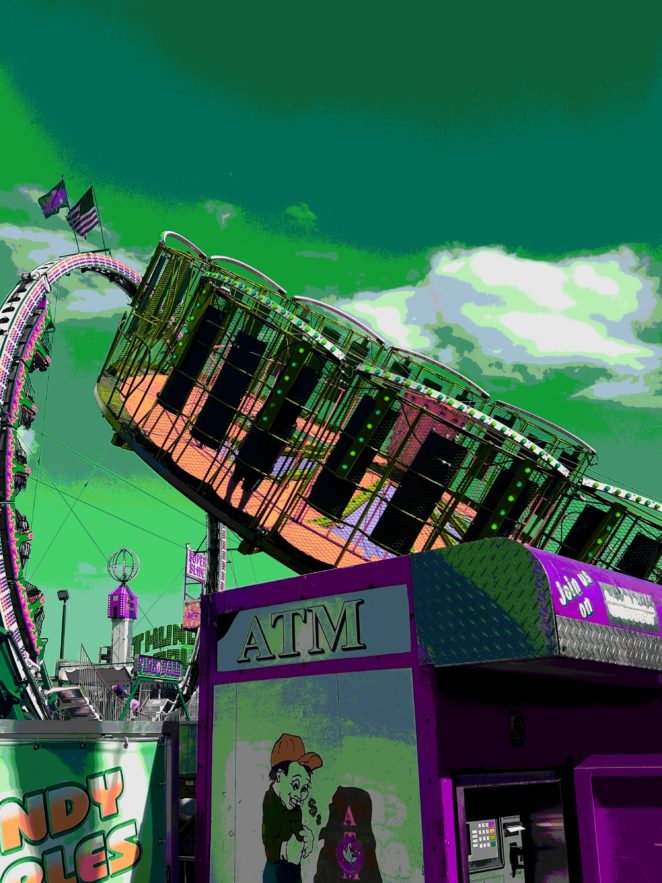 In high school there was no truth in advertising standard for purchasing recreational drugs. Stale Acid and rat poison were passed of as Purple Microdot Mescaline, Dirt and a variety of herbs were used to add bulk to Marijuana, & Cocaine was cut with milk sugar (a wicked bummer for the lactose intolerant!).Having tried a variety of hallucinogenic & narcotic agents, I was totally down for joining my friends on a Friday & paying $2.00 for hours of mind-altering entertainment.

We were told the pink tablets were THC, a high potency pill containing the stuff that made pot so fun to smoke. In reality, we were getting PCP, a powerful horse… tranquilizer that would have put Mr. Ed out of commission for days. It was popularly known as “Angel Dust” & would soon be more vilified than Heroin…even getting a Gil Scott Heron song to tell you how deadly it was. Well it didn’t kill me but for 14 mind numbing hours I stumbled around , unable to speak coherently & having a tough time remembering what I had been doing minutes  before. I staggered into my American Literature teacher and thought I was doomed, but he was in a hurry and just shrugged it off.

At some point that afternoon I was wandering outside near the gym when some kid threw a huge chunk of ice at me, hitting me just below the knees. I barely felt it, just laughed and flung it back at him. Sometime later it occurred to me this was far from the wisdom seeking higher consciousness pursuit I generally talked about when I talked about LSD, Mescaline, and Marijuana.

This was just getting messed up for the fun of it. My friend Dorothy Cahill had said “Drugs can be spiritual suicide”. I began to think about taking a break and clearing my head. The following week I began talking with Joan Clemenzi about her “natural high” experience with Transcendental Meditation and decided to check it out.