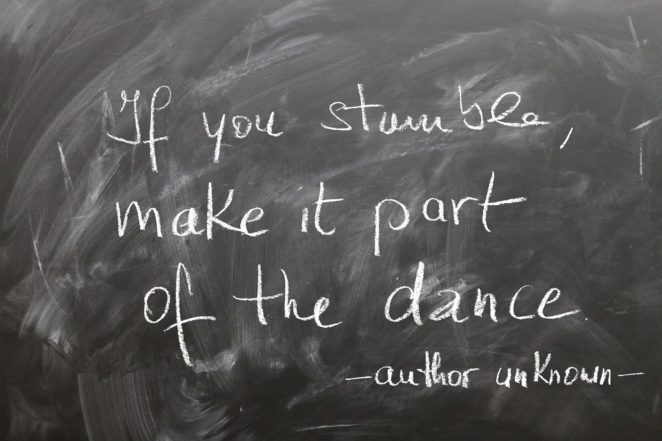 “Don’t look into others’ stains, face the mirror and look at your own stains first.”

Just when you are about to focus on other’s mistake, I urge you to reflect on yourself and see to it that you are perfect and never committed any mistake in your own life. Yes, maybe one person committed something that is not acceptable to the community and you made just a simple mistake that can be forgiven by the people around you, but do you think it is fair? I believe it is not because a mistake is a mistake, that could be small or big one.

I believe that all of us observed that most of the time we have the attitude of looking at a person’s wrong doing rather than the good thing that they did. We cannot avoid committing unnecessary things unless we are saints. By just criticizing other people because of their undesirable attitude is a mistake itself. By just looking at a person with lust is also one of it. By just talking vulgar words is also included.

So, how could we judge other people by their bad actions? Are we that perfect who never done wrong? Why could we just correct them or give advice to them so they will not do it again? On the other hand, why not reflect from others mistake and see yourself if you did not do what they did? Why don’t we consider it as a lesson for our self?

One mistake is not enough to judge a person. Let us look into the good things they did and be inspired by it. A mistake is a mistake that can be corrected. Mistake does not mean that an individual is a bad person. Sometimes, we commit undesirable things because some people pushed us or pressured us to do it.