If you refrain from seeking the truth, then complacency will set in within the mind.  Then, the mind will slide back into lies.  That is why seeking the truth is so important.  Here is a wonderful example that boggles my mind to this very day. 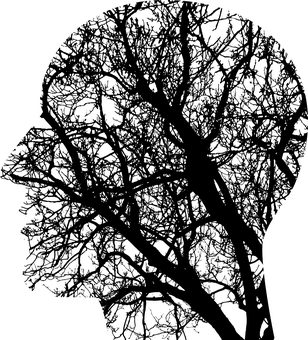 Sometimes, we cannot see the forest while being in the midst of the trees.