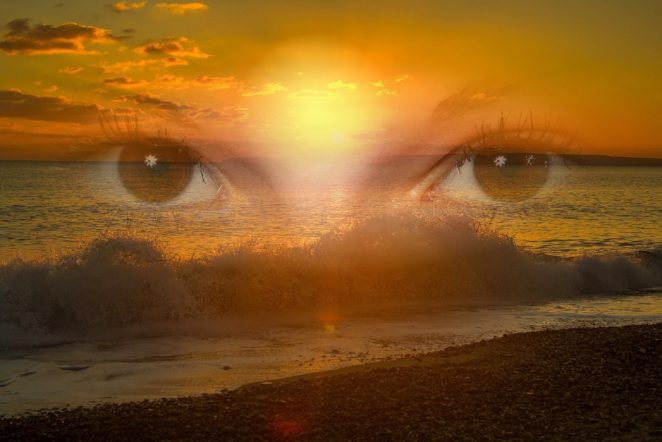 I do not know how long I’ve been walking, it feels like hours since I last found a clearing in the woods. I am what people call a guardian; Protected jurors of this land. Me and a few others were charged with going to look for people who disappeared in the forest of the Giant. People usually avoid this route because of some superstitious history that has been transmitted for decades. But a few months ago, when someone found a shorter route through the forest, more and more people have been using it. Although the use of the route through the Giant forest has been declining since people stopped leaving the forest a few weeks ago. Some people tried their luck, however, some managed to pass, others did not.

The last time I checked my watch for the time being, it was when they all went their separate ways with their dog companions, and that’s when we reached the twenty-four hour time mark in the woods. Since then, crazy things have been happening. I tried to go back only to be trapped in a poor heavy, and falling down a slippery sloop I had not seen. The thunder and lightning scaring my dog away, no command or whistle was able to bring it back to me. The trees somehow got bigger the more I kept walking, so keeping track of time after my clock was broken was impossible. I could only get what seems to be a few hours of sleep before I wake up with unrecognizable sounds.

It has probably been a day or two since I last ate, not finding any game, fruit or mushroom edible in the woods. That’s when I saw it, what seems to be like daylight ahead, is probably another light. If so, I can try and make a fire for the smoke signals. Maybe there is a pond or a stream ahead, maybe some animals around the area, or trees with fruit. I run towards the light with new hope running through, but I did not expect to see what would come next. It was not clear, the fog surrounded the area, in it was a wooden staircase standing, surrounded by rocky walls. I do not know why, but I was more excited than I was at first glance. Maybe if I go up the ladder I will overcome the wall and enter into civilization. With the rest of my strength I began to climb the stairs, beyond I went fog, but it was not long until I reached the top. I do not know if out of hunger, exhaustion or for both of them that was making me delirious, but there was a man in a white suit standing in front of me now. The first thing he said was: “Welcome to Heaven”.