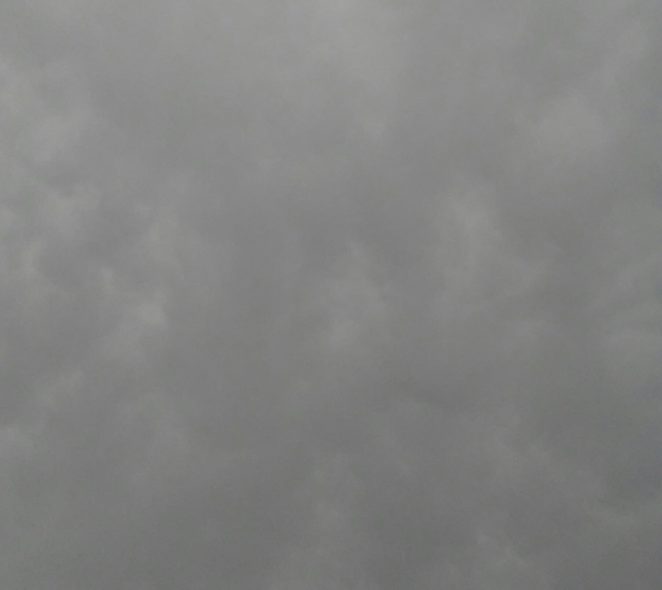 While I was out about today, I ran across a couple/few of the crowd I used to associate with back in my old dopehead days.

Feeling a little bit lonely and kind of remembering the laughs some of us had together, I chose to stop, sit and visit with them.

As I sat and visited with a couple of the people I used to call friends, one kept getting up and moving around a lot. Thinking nothing of it, I just continued on with the visit.

Two of them got up and left very suddenly.

One of the people in this group asked if I could help out with a couple bucks and, like a dummy, I said yes.

Reaching back for my wallet, I noticed is was no longer in my back pocket. It turns out, someone had sneaked the wallet out of my back pocket without my noticing it, took the money I had out and set the wallet underneath my backpack I had sitting beside me.

It might have been worse. All they took was the money. I got my I.D. back, all my other information and the old coins I also carry in my wallet.

So, no help for her and no more friendship for them.

I was salty about it, at first. Then I was reminded by that voice, I am the dummy who chose to try to retain a friendship with dopeheads and thieves.

This was actually a cheap lesson and reminder about not being a fool and not associating with this crowd.

All I lost was $90. I still had everything else and I was alive and untouched.

Don’t get me wrong. I’m not the forgiving type. I just won’t let this get me down on myself order angry enough to do anything stupid.

The revenge is already built-in, though. By then time this post is approved, those who stole the money will have long since consumed whatever they bought with it.

And now, they have one less person who will ever do anything for any of the entire lot of them. Let them tell me they need even as much as a cigarette or a bite to eat.

Let them try using me as a job reference. Let’s see if I will lift a finger to help, should I see a dogpile with them looking like the rabbit.

I’m writing the $90 off. It’s not the first time I have lost money and it probably won’t be the last. I will replace those little pueces of paoer with dead presidents on them, several times over in my life.

Meanwhile, they burned a man who offers much in the way of friendship. The severance is now permanentised. They will get not so much as a smile from me – any of them – ever again.

I see clearly now, why everyone else seems to hate them and why I should (and will) join in said hatred and disgust of them – all of them.

Thank you Pantheon of Gods. It was really a cheap lesson, compared to what I have seen others lose to dopeheads.

And, you know what is said about Karma.