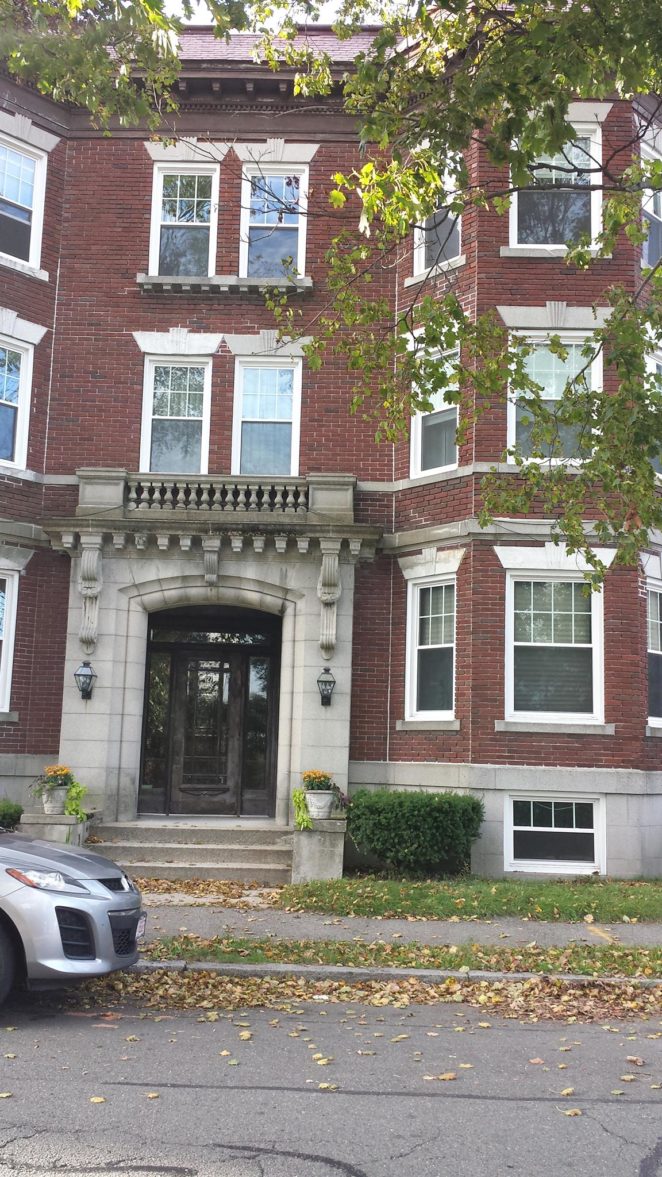 It was a sticky summer night in Lynn. I had just got out of work and decided to stop in The Coachman for a beer. Kelly was bartending and I figured an hour or so there would be a good way to unwind after a stressful work day. Seated to my left was a guy who looked vaguely familiar, 30ish, scruffy beard, curly light brown hair and glasses, leaning on his motorcycle helmet. “Jim?” I said, then I saw the glimpse of recognition in his eyes. “Hey Paul…how you doing?'” It was a… warmer greeting than I had expected. We had worked together at Hogan 5 years before. Jim was a nurse and I was a Recreational Therapist. We both liked this girl Liz who was a Speech Therapist there. Liz chose Jim and I was pretty jealous. Well five years had passed & I had gotten over it. Kelly brought us a couple of beers and I asked him about how things had been at Hogan after I left. Eventually the conversation turned to Liz. when I left Hogan they had just started dating. Jim had a reputation as a “playboy” and I suspected they wouldn’t last long together. What actually transpired I couldn’t have imagined, Jim started to cry as he told me about how he had met and lost the love of his life. I put my arm around his shoulder and said “I know you did the best you could.” The jealousy and negative feelings that I had harbored towards him dissolved that evening. I could not have known 5 years before what was going on with Liz. In reality Jim was stronger and more mature than I was at the time, and probably the best man to be with her when she got sick. As I suspected they wouldn’t last long together. What actually transpired I couldn’t have imagined at the time. Jim and Liz grew very close and he wanted to settle down and have a permanent relationship. Liz had a neurological condition that neither of us had known about when we met her – she was brilliant and vibrant. Ultimately her condition deteriorated causing cognitive impairment and mood swings. She broke off with Jim and moved back to Medway with her parents. As we walked out of the bar and Jim got on his bike I wished him well and inwardly prayed that he would find someone as clearly I could see now this brotherreally had a good heart.